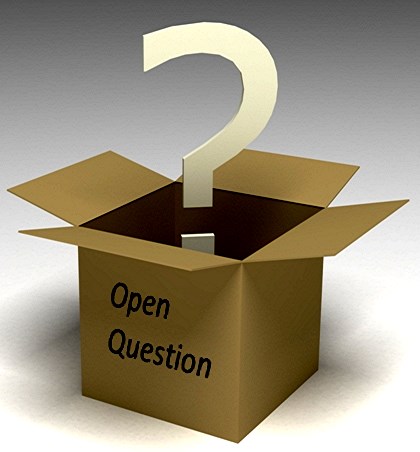 Ng v Ng 2011 BCSC 192 is an example of a decision where the court found that no express trust had been created, because there was uncertainty as to the objects and subject matter of the trust.

This comment will focus on the issue of the requirements to create a valid trust, and in particular the “three certainties” .

The facts of the case are slightly complicated and credibility of the various parties was very much in issue in the trial.

The father died in 2002 leaving a wife and 8 adult children.

Significant litigation developed in the family over the ownership of various rental properties in the general Vancouver area.

Most of the children lived in Hong Kong and their evidence was that over a period of 20 years, approximately $1.6 million was remitted to the defendant children for the purpose of acquiring 7 properties.

One property in particular was purchased by the father and registered jointly to 2 of his children.

The 2 children signed a document entitled Declaration of Trust.

After their father’s death, the same 2 children claimed that the property had been given to them as a gift by their father.

The beneficiaries of the asserted trust were defined as the father, mother, and their descendents in such proportion or share as contained in the memorandum and articles of Association of a company incorporated in Hong Kong.

That company in Hong Kong however named only the father and mother as sole founders of the Association.

There was nothing in the Declaration of Trust or the articles of Association of the company which would permit any certainty as to either the beneficiaries or the amount of quantum of interest established by the trust.

This want of certainty rendered the trust void.

The trial judge quoted Donovan Waters on the subject of the 3 certainties required to establish a valid trust:

” In D.W.M. Waters, ed., Law of Trusts in Canada, 3d, (Toronto: Carswell, 2005) [Waters], the learned author discusses the essential elements of a trust as follows:

(1) the language of the alleged settlor must be imperative;

(2) the subject-matter or trust property must be certain;

(3) the objects of the trust must be certain.

This means that the alleged settlor, whether he is giving the property on the terms of a trust or is transferring property on trust in exchange for consideration, must employ language which clearly shows his intention that the recipient should hold on trust. No trust exists if the recipient is to take absolutely, but he is merely put under a moral obligation as to what is to be done with the property.

If such imperative language exists, it must, second, be shown that the settlor has so clearly described the property which is to be subject to the trust that it can be definitely ascertained.

Third, the objects of the trust must be equally and clearly delineated. There must be no uncertainty as to whether a person is, in fact, a beneficiary. If any one of these three certainties does not exist, the trust fails to come into existence or, to put it differently, is void.

The court in fact found that with respect to this one property, there was nothing in the declaration of trust, the articles of the company, which would permit any certainty as to either the beneficiaries, or objects, or the amount of quantum of interest, or subject matter, established by the trust.

The court concluded that when a parent gratuitously registers a property in the name of his or her adult children, there is a presumption of resulting trust, and in this case that presumption had not been rebutted.

Accordingly the property in trust for their father’s estate.