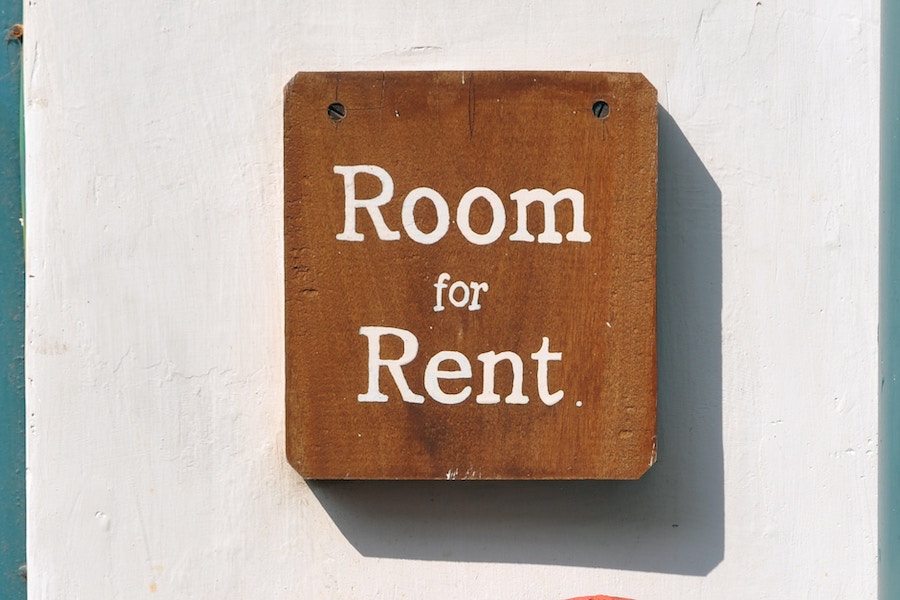 When a joint tenancy is severed the joint tenancy is converted into a tenancy in common, and the right of survivorship is extinguished. As a result of the severance, each affected co-owner(s) ceases to become a joint tenant, and instead as a tenant in common, owns a distinct share rather than an undivided interest in the whole.

It is long-established law that severance is typically affected in one of three ways:

1) By one person acting unilaterally upon his or her own shares, so as to destroy the four unities ( ie by transferring his or her interest to his or herself) ;

2) By mutual agreement, such as a written contract;

3) By any “ course of dealing” sufficient to intimate that the interests of all were mutually treated as constituting a tenancy in common- for example, conduct which demonstrates both tenants mutually dealt with their interests as several

The BC Court of Appeal in Mayer v Mayer Estate 2018 BCSC 2225 adopted the reasoning of the Ontario Court of Appeal in Hansen estate v Hansen 2012 ONCA 112 as to what constituted a course of dealing sufficient to establish that the joint tenancy and property was severed, with the result that the co-owners interest in the property are held by way of tenancy in common.

131. A proper application of the course of dealing, test for severing a joint tenancy requires the court to discern whether the parties intended to mutually treat their interest in the property as constituting a tenancy in common. It is not essential that the party requesting the severance establish that the co-owners conduct falls into a formulation found to have had the effect of severing a joint tenancy. In other cases. The court’s inquiry cannot be limited to matching fact patterns to those in prior cases.
Rather, the court must look in the corners entire course of conduct – in other words, the totality of the evidence – in order to determine if they intended that their interests are mutually treat it as constituting a tenancy in common. This evidence may manifest itself in different ways. Each case is idiosyncratic and will turn on its own facts.

The court went on to state that the interests of all were mutually treated requires that the co-owners knew of the other’s position, and that they all treated their respective interests in the property is no longer being jointly held. Such knowledge can be inferred from communications her conduct.

The underlying rationale for a course of dealing, severing a joint tenancy is that it ensures that a writer survivorship does not operate unfairly in favor of one owner, where the co-owners have showing, through their conduct, common intention to no longer treat their respective shares in the property is an indivisible, unified whole.

For example, in the context of negotiations between spouses were in the midst of a marriage breakdown, even failed to uncompleted negotiations can lead to a severance because the negotiation of shares in separate interests represents an attitude and that shows that the notional unity of ownership under a joint tenancy has been abandoned.

After a joint tenant dies, severance is no longer possible, because death extinguishes the joint interest. For this reason a testamentary disposition ( a will) cannot sever a joint tenancy. Bergen v Bergen 2013 BCCA 492 at para. 40