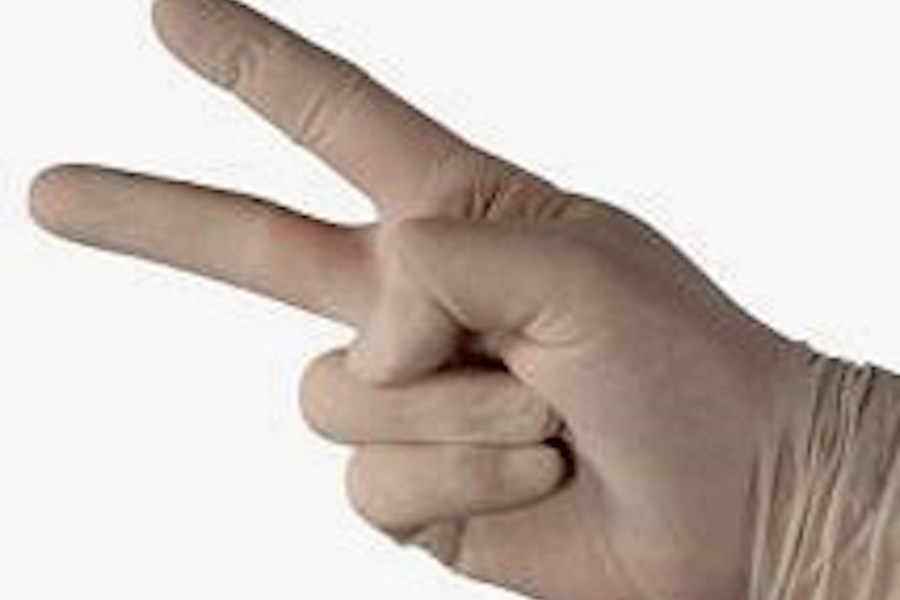 The Court of Appeal in reasons for judgment cited at  2012 BCCA 250, dismissed the appeal.

The application concerned the mental incompetency of an 87-year-old wealthy businessman.

The businessman’s daughter commenced an incompetence proceeding stemming from her discontent with changes made by her father to his will and estate plan.

She obtained the medical opinion of one geriatric psychiatrist who diagnosed her father with a mild uncomplicated dementia..

He considered the businessman to be incompetent.

The petitioner brought an application that her father be ordered to attend two medical examinations on certain terms and conditions.

As such, she had not filed the requisite two medical affidavits attesting to her father’s incapacity to manage himself or his affairs.

The Supreme  court dismissed the application but held that it did have the inherent  jurisdiction to make the order sought, but this was not a case where that jurisdiction should be exercised.

medical affidavits, stating that the proposed patient is incapable of managing himself for his affairs, because of mental infirmity, have been produced.

The court does have inherent jurisdiction, however but it can only be exercised where legislation has not “occupied the field”, and where the exercise would not conflict with the governing statute.

The court noted that there had been a legislative gap in that one medical affidavit had been produced, but there was also in addition lay evidence attesting to the proposed patient’s memory and cognitive problems.

The court was of the opinion however that the evidence was lacking and in particular, there  was little evidence that he was incapable of managing his affairs, or that anyone was taking financial advantage of him.

The Court of Appeal commented and agreed, that with regard to the particular case, the judge found an order compelling medical examinations of the elderly man for the purpose of section 3 of the Patient’s Property act, could only be made if there is a prima facie  proof of incompetence, and a compelling need for protection.

The Appeal Court held that the Supreme Court judge did not err in requiring prima face the evidence of incompetence and the compelling need for protection before she would exercise her parens patriae jurisdiction to make the order sought.

Finally the court held, the trial judge did not err in her assessment of the evidence, in particular in finding it was insufficient to establish prima facie  incompetence or that the elderly man was in need of protection.