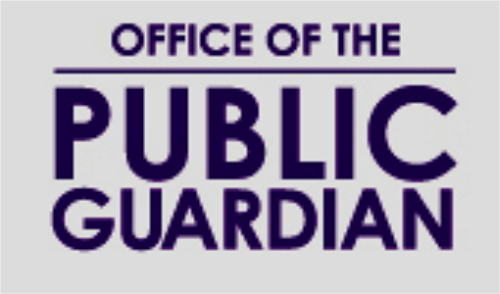 It is very common in estate litigation for adult children of the dementing parent to litigate in order to have the court determine which party should be appointed the legal representative of the incapable parent, and be appointed the committee.

Such was the decision reached in re Tompkins 2009 BCSC 1968 where both daughters of an 82-year-old mother who is suffering from the men tear, held her power of attorney while both agreed that their mother wanted them equally involved in handling her affairs. However when one sister brought on an application to be appointed committee of her mother’s affairs, the application was opposed by the other sister, who instead propose that the Public Guardian and Trustee act as committee.

The court found that given the daughters and ability to communicate with each other, as well is a dispute as to entitlement to various monies advanced from the mother to one daughter only, the court found the appointment of the Public Guardian to be in the best interests of the patient.

[7]  The test that is used in deciding who to appoint as committee is “the best interest of the patient”.  Generally, this requirement is best met by appointing a competent and caring family member, who, as opposed to an institutional trustee, is more in tune with the immediate needs of the patient.  Account must be taken of the fact that there may well be merit to Richard Newton’s assertion that the public trustee has not been particularly responsive to Dorothy Newton’s immediate personal needs, or attending to measures that must be taken to preserve her estate.

[8]  Unfortunately, there is a major rift in the family.  Each side questions the motives of the other.  This court is not in a position to comment on the sincerity or integrity of any person involved in these proceedings, but given the division within the family, the appointment of Richard Newton or Robert Newton as committee, would inevitably invite further difficulties, acrimony and expense.  Dorothy Newton is in an extended care home where most of her needs are met.  None of the petitioners are prevented from concerning themselves with their stepmother’s needs, even if the public trustee is the committee.  Thus, in the circumstances, it seems best to preserve the status quo.