Nassim v Healey, 2022 BCSC 402 at para. 44 summarized the rules regarding the burden of proof relating to testamentary capacity, and knowledge and approval .

The rules regarding the burden of proof in relation to testamentary capacity were set out by the Supreme Court of Canada in Vout v. Hay, (SCC), [1995] 2 S.C.R. 876 [Vout].

Essentially, the party who asserts that the will is valid – the “propounder” – benefits from a presumption that the testator had the necessary testamentary capacity so long as the will was prepared in accordance with the applicable statutory formalities, and was read by or to the testator who appeared to understand it.

However, that presumption can be rebutted if the opposing party raises “suspicious circumstances” in relation to:

(1) the preparation of the will;

Where suspicious circumstances are raised, the burden then shifts to the propounder to prove testamentary capacity.

In addition to capacity, the testator’s knowledge and approval of the contents of the will must be established, with the propounder having the legal burden to prove same.

Any will that does not express the real or true “intention” of the testator will be set aside, even if the testator had testamentary capacity, and was not subject to undue influence.

In Russell v. Fraser, cited above, at page 739, the Court of Appeal held that where the person seeking to propound the will prepared the instructions for the will and takes a substantial benefit under the will, the burden of proving that the testator knew and approved the contests of the will is made more onerous.

Furthermore, as was noted by Madam Justice Francis in Geluch v. Geluch Estate, 2019 BCSC 2203 at para. 127, knowledge and approval require the will-maker to be aware of the magnitude of the residue of their estate, and to appreciate the effect of its disposition. Simply knowing the contents of the will is insufficient.

The rules regarding the burden of proof in relation to knowledge and approval are the same as those that apply in respect of testamentary capacity. There is a presumption that the will-maker who executes a formally valid will knows and approves its contents, but that presumption does not apply if suspicious circumstances are present. In such a case, the burden shifts to the propounder to prove knowledge and approval on a balance of probabilities, with the evidence being scrutinized in accordance with the gravity of the suspicion: Laszlo at paras. 201-207.

In Bhalla Estate 2017 BCSC 1867 the applicant was the sole the initiator, translator and sole beneficiary of an alleged will and therefor when such person seeks to propound the will , the burden of proving that the testator knew and approved the contest is made more onerous. Re Grace 2022 BCSC 653. 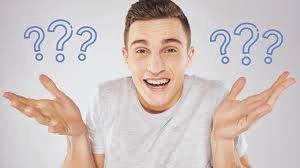 Reconsideration of a Court Decision 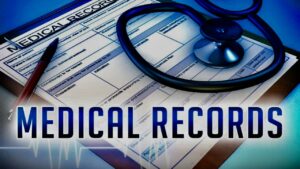 The Admissibility of Medical Records 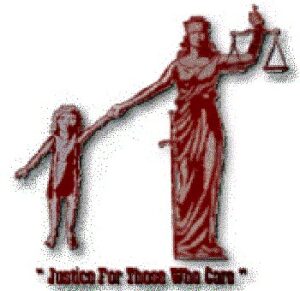