When The Presumption of Undue Influence Arises 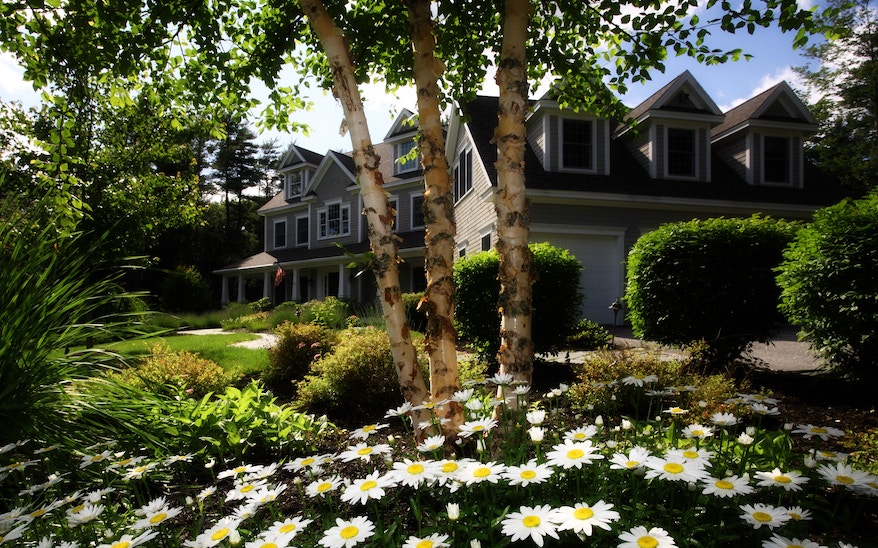 Burkett v Burkett Estate 2018 BCSC 320 held that the presumption of undue influence in gifts arises in circumstances where the relationship between the parties gives rise to the potential domination of one party by another, and once established that the potential for undue influence exists, the onus then shifts to the defendant to rebutt and show that the plaintiff entered into a transaction favoring the dominating party as a result of his own “free, full and informed thought.”

The Burkett decision set aside a transfer of land on the basis of resulting trust and undue influence.

Undue influence is generally not found by the courts unless the transferor had diminished mental capacity, but this is not always required as in the situation of a cult for example, where one person is in a position to dominate others who are not mentally incompetent.

In this decision the elderly mother of three sons in 2010 executed a transfer of her property to son A, and made a codicil to her will removing son C as co-executor.

The mother suffered from dementia in 2010, a condition which she attempted to mask.

The son did not register the transfer until 2013 when the mothers dementia had become apparent and significantly worse.

The court found that the mother lacked capacity to affect changes in her estate, and declared that son a held the property in trust for the mothers estate and removed him as executor.

The mothers previous 1997 will left all of her property to her three sons equally, and the plaintiffs were the children of one son who had predeceased his mother and who were entitled to their late father’s share.

The court found that by the fall of 2011 the deceased was in precipitous and noticeable mental decline and had become paranoid and obsessive. When she was interviewed by a medical doctor in 2012, she did not know that she had executed a transfer of the property the previous year.

The court found that in all likelihood the deceased signed the transfer of land to avoid the payment of probate fees, which under the law of resulting trust would find that her intention was not to gift the property, but alternatively that it was to be held in trust.

The Law of Presumption of Undue Influence

In Loriintt v. Boda 20114 BCCA 354, the BC Court of Appeal explained the presumption of undue influence at paragraph 75 and 76:

75. The presumption of undue influence arises in circumstances where the relationship between the parties gives rise to the potential domination of one party by another. Once a dominant relationship has been established, such that potential for influence exists, the onus moves to the defendant to rebutt and show that the plaintiff entered into the transaction as a result of his own ” free, full and informed thought”.

76. As another civil cases, regardless of the legal burden, both sides to the dispute will normally bring evidence to support their position. The trial judge will commence his or her inquiry with the applicable presumption and will weigh all of the evidence in an attempt to ascertain on the balance of probabilities, the transferor’s actual intention. As discussed by Sopinka in the Law of Evidence in Canada, at page 116, the presumption will only determine the result where there is insufficient evidence to rebut on the balance of probabilities.

Some case law has identified relationships between an old and sick parent and a child to be one of dominance and dependency: Petrowski v . Petrowski 2009 A.B.QB 196 at paragraph 382.

After examining the relationship between the transferor and the transferee, the court then examined the transaction in question. The presumption of undue influence can be rebutted by evidence of independent legal advice

In Mondonese v Delac estate 2011 BCSC 82, affirmed at 2011 BCCA 501,at parapgraph 122, the court stated: the function of independent legal advice is to remove the taint that, if not removed, might invalidate a transaction. The nature and circumstances will dictate what constitutes adequate independent legal advice for the purposes of a given situation. Cope v Hill 2—5 ABQB 625 at para. 209.

The remedy for an unrebutted finding of undue influence is described in Geffen, at paragraph 23:

“the equitable doctrine of undue influence was developed as was pointed out by the House of Lords in Allcard v. Skinner (1887) , 36Ch. D. 145, not to save people from the consequences of their own folly, but to save them from being victimized by other people. In the context of gifts and other transactions, equity will intervene and set aside such arrangements. If procured by undue influence.”