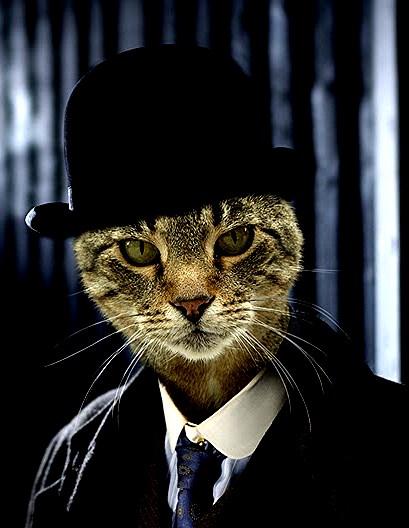 Proving Undue Influence In Wills Has Improved Under WESA

Under s. 52 of the new WESA Legislation which came  in effect on April 1, 2014)), the onus of disproving undue influence has shifted to the person who has received the gift under the will where they are in positions of dependence or dominance.

52. In an action, if a person claims that a will or any provision of it resulted from another person

The current state of the law as enunciated in Vout v. Hay is that if the validity of a will is challenged on the ground of undue influence than the onus is upon the person alleging undue influence to prove that allegation.

There is a distinction to be borne in mind between producing suffic ient evidence to satisfy the Court that a suspicion raised by the circumstances surrounding the execution of the will have been dispelled and producing the evidence necessary to establish an allegation of undue influence. The former task lies upon the proponents of the will, the latter is a burden assumed by those who are attacking the will and can only be discharged by proof of the existence of an influence acting upon the mind of the testator of the kind described by Viscount Haldane in Craig v. Lamoureux [[1920] A.C. 349], at 357 where he says:

Undue influence, in order to render a will void, must be an influence which can justly be described by a person looking at the matter judicially to have caused the execution of a paper pretending to express a testator’s mind, but which really does not express his mind, but something else which he did not really mean.

The language of s. 52 seems to reflect the Supreme Court of Canada’s discussion of dominate relationships found in the decision of Geffen v. Goodman Estate.5 In that decision, which was a case dealing with an inter vivos trust, the Court stated:

What then is the nature of the relationship that must exist in order to give rise to a presumption of undue influence? Bearing in mind the decision in Morgan, its critics and the divergence in the jurisprudence which it spawned, it is my opinion that concepts such as “confidence” and “reliance” do not adequately capture the essence of relationships which may give rise to the presumption. I would respectfully agree with Lord Scarman that there are many confidential relationships that do not give rise to the presumption just as there are many non-confidential relationships that do. It seems to me rather that when one speaks of “influence” one is really referring to the ability of one person to dominate the will of another, whether through manipulation, coercion, or outright but subtle abuse of power. I disagree with the Court of Appeal’s decision in Goldswortby v. Brickell, supra, that it runs contrary to human experience to characterize relationships of trust or confidence as relationships of dominance. To dominate the will of another simply means to exercise a persuasive influence over him or her. The ability to exercise such influence may arise from a relationship of trust or confidence but it may arise from other relationships as well. The point is that there is nothing per se reprehensible about persons in a relationship of trust or confidence exerting influence, even undue influence, over their beneficiaries. It depends on their motivation and the objective they seek to achieve thereby.