No Punitive or Aggravated Damages In Wrongful Death Claims

No Punitive or Aggravated Damages In Wrongful Death Claims 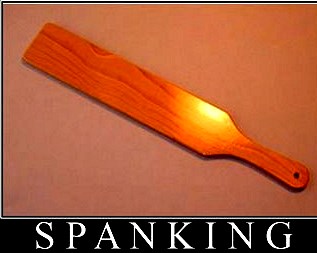 The action has been brought against the owner and operator of the seaplane, Seair Seaplanes Ltd. and the pilot, Francois St. Pierre.

The plaintiffs also plead negligence on the part of the other defendants, Viking Air Ltd., which holds the aircraft type certificate for the seaplane, Victoria Air Maintenance Ltd., which maintained and serviced the seaplane and the Attorney General of Canada who regulates commercial aviation in Canada.

Mr. Glenn survived the crash but was unable to exit the cabin. He subsequently drowned. Ms. Glenn was able to escape the cabin and was rescued.

Mrs Glenn brought an action for damages and at issue before the court on a rule 9-4 application was whether aggravated and punitive damages are available or not in claims arising from a wrongful death.

The Court held that they are not and followed BCCA authority for such, whether under the Family Compensation act or the Estate Administration act.

The following authorities were quoted:

The British Columbia Court of Appeal in Lodge v. Fraser Health Authority, 2009 BCCA 108  accepted that it was settled law that a claim for aggravated damages or punitive damages was not available under the EAA. Bauman J.A. (as he then was) put it this way:

[55]     The same result in respect of a claim for punitive damages was reached in Allan Estate.

Circumstances which may aggravate the loss or damage sustained by an injured party are personal to that individual in the same sense as is the pain, suffering and loss of amenities experienced by the injured party. Such loss is not an injury of the kind dependants sustain as a “result of the death of the deceased”.