Removal of a Judge for Bias 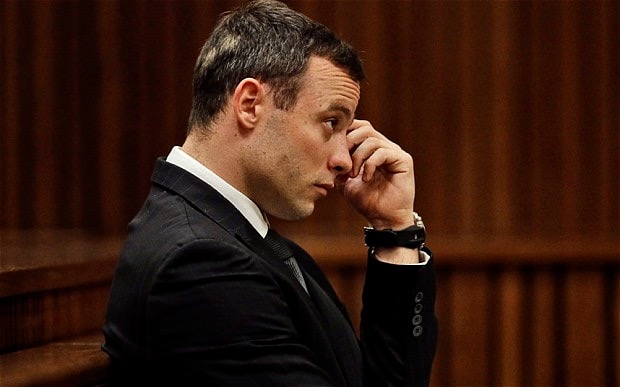 Siemens v Howard 2016 BCSC 2700 discusses the law for removal of a Judge as a result of alleged bias.

In the Siemens decision the trial began but could not be completed within the time available, and a date was set for the continuation. In the interim, the plaintiff brought an application seeking disqualification and removal of the trial judge on the basis of reasonable apprehension of bias, and sought an order that the matter be remitted for a new trial.

The plaintiff’s complaint was that the trial judge worked for seven or eight months in the same firm as plaintiff’s counsel, even though the judge disclosed this fact prior to the trial commencing.

The judge and the lawyer  were not friends, and at best were fleeting workmates.

The application was dismissed as the plaintiff failed to demonstrate, by cogent evidence, serious grounds required to rebut the strong presumption of impartiality by judges.

De Cotiis v De Cotiis 2004 BCSC 17 stated that counsel should not be hesitant in arguing that such an apprehension exists, and to do so is not in any way disrespectful of the judge, but is instead helping to determine whether or not there is a reason for recusal. On the other hand, if there is no reasonable basis for any apprehension of bias, a client’s preference the judge not sit is not of any moment.

The court went on to state that it is the duty of the judge to hear cases that come before him or her, and a party should not be able to unilaterally choose not to have a matter heard by a particular judge simply because that party would prefer that another judge hear the case. If one party, without sound reason, is unable to unilaterally determine that a particular judge will not hear a case, it also tends to bring the administration of justice into disrepute.

A number of decisions have cautioned in the past, that judges must not yield to every angry objection or disgruntled  litigant. Judges have the duty to hear cases that come before them, and the important rights of the other litigants in the action are not to be sacrificed merely to assuage  the anxieties of unhappy parties.  Lesiczka v Shaota 2007 BCSC 479 at para. 23 and GWL Properties LTD v WR Grace of Canada Limited(1992 74 BCLR283 (BCCA)

With respect to the legal test, the Supreme Court of Canada in Roberts v R. 2003 SCC 45 held that the apprehension of bias must be a reasonable one, held by reasonable and right minded persons, applying themselves to the question, obtaining thereon the required information. In the words of the Court of Appeal, that test is” what would it informed person, viewing the matter, realistically, and practically, and having thought the matter through, conclude. What he or she think that it is more likely than not that the trial judge, whether consciously or unconsciously, would not decide fairly.

This objective test is to ensure not only the reality, but the appearance of a fair adjudicative process. The issue of bias is thus inextricably linked to the need for impartiality. Impartiality in the absence of the bias have developed is both legal and ethical requirements. Judges are required and expected to approach every case with impartiality and an open mind.

Because there is a strong presumption of judicial impartiality that is not easily displaced, the test for a reasonable apprehension of bias requires a real likelihood or probability of bias , and that a judge’s individual comments during a trial not be seen in isolation.

Allegations of perceived judicial bias will generally not succeed unless the impugned conduct, taken in context, truly demonstrates a sound basis for perceiving that a particular determination has been made on the basis of prejudice or generalizations. One overriding principle that arises from these cases is that the impugned comments or other conduct must not be looked at in isolation. Rather, it must be considered in the context of the circumstances, and in light of the whole proceeding

The reasonable person must be informed person, with knowledge of all the relevant circumstances, including the traditions of integrity and impartiality that form a part of the background, and apprised also of the fact that impartiality is one of the duties that judges swear to uphold- R v S (1997) 3 SCR 484 at para.111.