Interpreting the Ambiguous Will 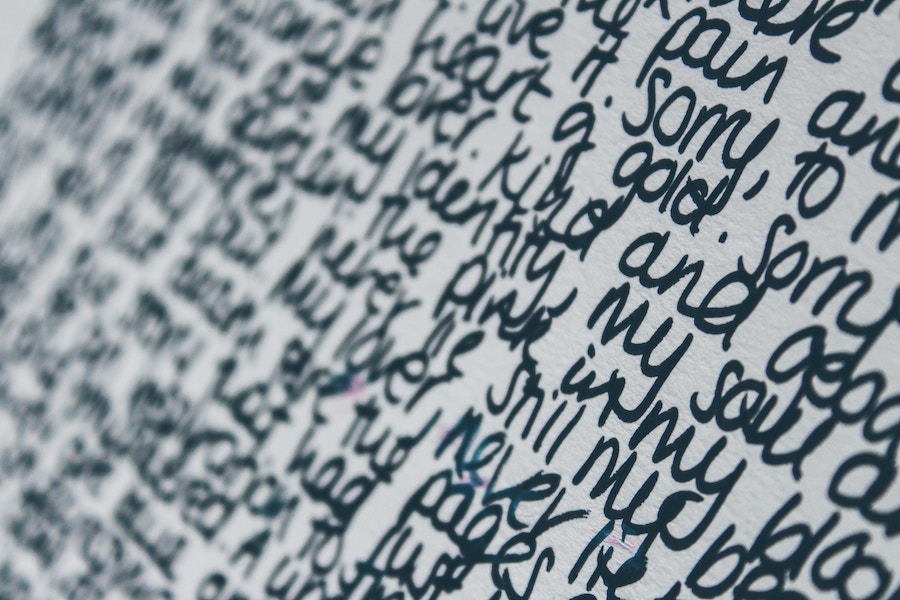 The increasing occurrence of laymen doing their own will, combined with the curative effects of sections 58 and 59 of WESA, will invariably be leading towards an increase in court applications to interpret the meaning of an ambiguous will or portion thereof.

There is a substantial body of law relating to the interpretation of unclear wills that was largely effected by wills that had been prepared by notaries or lawyers.

The advent of such cases as Re Young Estate 2015 BCSC 182 where the court found that three documents with different dates over a period of three years stapled together, were allowed to be collectively read as the last valid will of the deceased.

In the Australian decision Nicol v Nichol 2017 QSC 220, a five line cryptic unsent text message on the phone of the deceased who had committed suicide was found to be a valid will. The message was extremely informal and somewhat vague but did refer to it as being “my will”.

There have been examples of diary entries and unsigned and undated documents purporting to be a will that have been submitted to the court, under the curative provisions of WESA, some of which have succeeded to be found to be reliable and permanent evidence of the deceased testamentary intention, while others have not.

Suffice to say however, that the wills that have been found to be valid and admitted into probate are generally speaking very vague and often in need of interpretation.

General principles of will interpretation

In Killam v Killam 2017 BCSC 175 at paragraph 60 the courts noted that the starting point for any analysis is the actual language of the will. The court will then look to the surrounding circumstances existing at the time the testator made the will.

The BC Court of Appeal has referred to two different approaches to the interpretation of wills, one being the four corners approach and the other the armchair approach.

The four corners approach to the interpretation of wills means that the intention of the testator is to be taken from within the four corners of the document itself, at least in the first instance, and the surrounding circumstances are not to be considered unless the intention of the testator cannot be ascertained from the language of the will alone.

The armchair approach on the other hand, requires the court at the outset to place itself in the position of the testator at the time he or she wrote the will and to consider the surrounding circumstances and context in order to ascertain the subjective intentions of the testator.

The armchair approach was used by the Court of Appeal in Smith v . Smith estate 2010 BCCA 106 were at paragraph 30. The court stated the guiding principles that to interpret a will, the court must first look to its language. Only if the court cannot ascertain the intention of the testator should it look beyond the will itself, in which case the armchair rule applies. This principle was adopted from Feeney: The Canadian law of wills.

Accordingly, the armchair approach is to be used only if the intention of the testator cannot be ascertained from the will itself

A number of decisions have expanded the armchair rule in British Columbia, such as in Thiemer Estate v Schlapapner 2012 BCSC 629 , where at paragraph 45. It was stated in construing a will, the objective of the court is to ascertain the intention of the testator as expressed in his or her will, when it is read as a whole. In light of any properly admissible extrinsic evidence.

It is a cardinal principle of interpretation that the testator’s intension is to be gathered from the will as a whole and not solely from those provisions which have given rise to the controversy (Perin v Morgan (1943) A.C. 399 at 406 (H.L.)

Accordingly, BC courts have endorsed both approaches in different cases

The Killam decision seems to clarify that the armchair approach does not come into play unless the testator’s intention cannot be ascertained from the language of the will alone. In Killam, however, the court concluded that some combination of the two approaches be used stating that no matter which approach is favored, the starting point for any analysis, it is the language of the will itself.

37. Where the testator’s intention cannot be ascertained from the plain meaning of the language that was used, the court may consider the surrounding circumstances known to the testator when he or she made his will – the so-called “armchair rule”;

38. Under the “armchair rule”, the court sits in the place of the testator, assumes the same knowledge the testator had of the extent of his assets, the size and makeup of his family, and his relationship to its members, as far as these things can be ascertained from the evidence presented.”

The Killam decision followed British Columbia Official Administrator v. Joseph (1999) BCJ 2340 that reiterated the concept both that every word is to be given its natural and ordinary meaning, and that if technical words are used, they are to be construed in their technical sense unless it is evident that the testator intended otherwise.

The court will in its interpretation of the will look to the ordinary meaning of words as per a reputable dictionary .

For example in Re Ali Estate 2014 BCSC 340 the court was asked to interpret the words “ my interest in the company”.

The court referred to two Canadian dictionaries which defined interest as:

2) a legal concern, title or right;

3) Something which a person has in a thing when that person has advantages, duties, liabilities, losses or rights connected to it, whether ascertained or potential, present or future.”

The Joseph decision for example provided a succinct description of the technical words “per capita” and “per stirpes” at paragraph 10.

“A word ought not to be disregarded if it can be given some meaning which is not contrary to the intention of the testator plainly expresses in other parts of the will and it is not to be assumed that the testator has used additional words without some additional purpose or without any purpose whatsoever.”

It is important for will makers to be aware that words that are not mandatory, and are merely an indication of a wish, request , desire, expectation and the like are referred to in law as precatory language which is not legally binding upon the executor/trustee.

For example, in the Killam decision. The deceased stated “ it is my desire, however, I do not direct, that said share shall be used for the health, support and maintenance of—, for as long as he should live or as long as said funds are available for such purpose.
The court was asked in that decision whether a trust had been created. The court approached the matter on the basis of construction- did the deceased intend to create a trust or not?.

The court in Killam found that the words, “desire and not direct”, were precatory and not mandatory in nature, but looked at the remainder of the will, where in three instances, the words “ I direct “ are used, and the instruction is clearly mandatory. By using the wording I do not direct, the court concluded that the testator’s intention was that the provision not be mandatory in nature.

Accordingly, the court in the Killam decision concluded that the words” it is my desire, however, I do not direct” only created a moral and not a legal duty on the executor to use the funds for the health, support and maintenance of the beneficiary.

There is a great deal of judicial authorities compiled over many years relating to the proper interpretation of an ambiguous will. The court will do its best to determine the intention of the will maker when interpreting uncertain language used in the will. The courts will do its best to make sense of the will and will interpret it in a way that renders certain phrases or words meaningful and not redundant or unnecessary.

It is likely that there will be an increase in court applications to determine ambiguous wills that have been prepared by laypeople who have informally prepared their will in documents ranging from scrap notes, diary entries, suicide notes, fill in the blank forms, unsent text messages and just about any other document that the court finds to conclusively, and permanently indicate to be gthe last testamentary wishes of a deceased will maker.