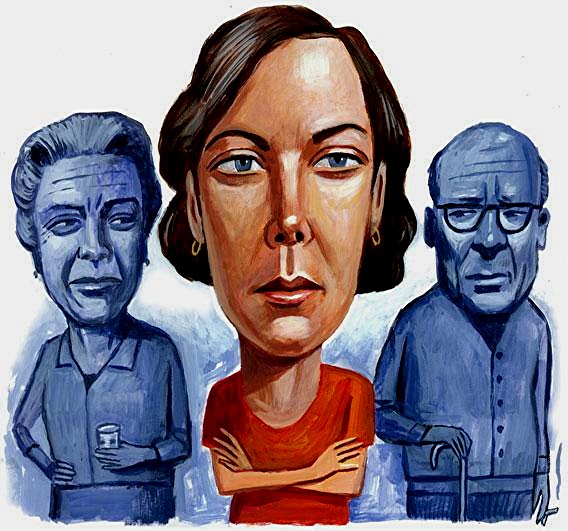 Austin v Janzen 2006 BCSC 2100 was a case of mine where a mother abandoned her daughter at a young age and then later disinherited her, so we filed a wills variation action and took it to trial where we obtained an equal share.

19]         The plaintiff’s claim is based on her mother’s treatment of her during her life and particularly on a claim that lack of contact with the mother was due to unilateral withdrawal by the mother.  And in that regard I agree that the weight of the evidence establishes that the deceased did unilaterally withdraw from her relationship with her daughter Margaret when Margaret was a young child.  I find on the evidence that the estrangement between mother and daughter was created by this unilateral withdrawal and I will say no more.  At the point when the deceased attempted to bring her daughter back into the fold, more than a long distance telephone call to a young child would be required in the circumstances.  In my view, there was no moral obligation on the child Margaret to attempt to initiate or revive a relationship with her mother beyond that point.

“In Gray v. Nantel, supra, nevertheless I would respectfully adopt the spirit of the following observation of Donald J.A. as follows at para. 17 of the judgment:

[17]      I cannot accept that a child so neglected for his first 18 years and then treated shabbily during a brief reconciliation can be said to forfeit the moral claim to a share in his father’s estate by abandoning any further effort to establish a relationship. The fault in this sad story lies with the father and, in my opinion, the onus to seek further reconciliation was on his shoulders. The testator gave the appellant virtually nothing in an emotional or material way; the will was his last opportunity to do right by his son.

[90]         Here, too, the testator had one last opportunity to behave after the manner of a judicious parent and recognize his moral obligation to his son by means of his will. He failed in this.

[91]         In my estimation, as in Gray, this case involves the testator’s unilateral withdrawal from the parent child relationship. I appreciate that there was occasional contact between the plaintiff and testator, but my overall finding is that the plaintiff wanted a relationship, and the testator, for whatever reason, could not be bothered.

[92]         In my judgment, the testator cannot resort to his indifference to his parental responsibilities in life as a justification for avoiding his moral obligations to his only son in death.