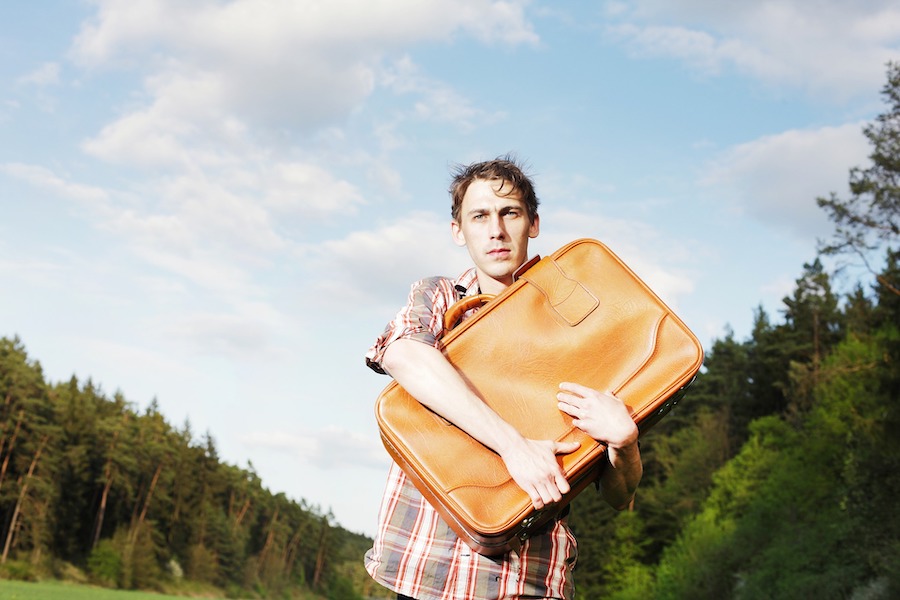 I have frequently interviewed clients who told me innumerable variations of the theme that caused them to cut ties with their parents, only to be met with a memorandum in the parents last wills and testament, explaining that they are disinheriting that child as a result of his or her deliberate estrangement.

A wills variation claim on behalf of that child will invariably be met with the legal defence of estrangement, and thus no moral obligation on the part of the deceased parent to provide for the disinherited child.

I have frequently stated to clients that it is extremely easy to become a parent, but very difficult to be a wonderful and nurturing parent at all times.

There are many dysfunctional families, often with toxic parents that cause children to leave home, often at an early age, and have little or no contact again with the parents for many years if at all.

A short list of reasons that I have heard as to why the child has deliberately cut off ties with his or her parents is as follows:

1) Allegations of extremely self-centered narcissistic personalities that are typically belittling, critical and non supportive;
2) emotional abuse, including constant criticism and manipulation;
3) physical abuse, including sexual
4) competition
5) being told you are hated because you remind your mother of your father;
6) emotional blackmail such as guilt;
7) unreasonable demands;
8) histrionic behavior “I am going to kill myself if you don’t—“;
9) a total disregard for your feelings and needs;
10) controlling
11) overly critical resulting in low to extremely low self-esteem;
12) for no reason at all-the child was a scapegoat and never knew why
13) mental illness, drug and alcohol abuse;

Generally speaking, by the time a client comes to me, having been disinherited, the child has usually gone through some form of counselling, which often will lend support to a defence to the allegations of estrangement, namely that it was essential to your emotional and physical health to separate yourself from your parents.

Probably way more often that not they have experienced “difficult lives”.

J.R v J.D.M 2016 BCSC 2265 is an example of a decision where an estranged child was disinherited, but no explanation was left by the deceased other than the notary’s notes that he had not seen his daughter for over 10 years, but was awarded %60 of the estate.

The daughters evidence was that her late father had sexually intimate emotionally abused her and never financially contributed to her education and general welfare.

The daughter was believed, and the court found that as a fact it was the father’s mistreatment of his daughter and his voluntary abdication of his parental obligations that cause the fracture of their father-daughter relationship.

The court held that the onus for repairing the relationship and seeking any form of reconciliation with his daughter rested squarely with the deceased father and his moral duty to her was enhanced as a result of his blameworthy conduct.

The court can stated that when faced with a long period of estrangement, the court will inquire into the role played by the testator. If the estrangement is largely the fault of the testator, it will likely not negated testator’s moral duty to an adult child. Gray v Nantel 2002 BCCA 94. 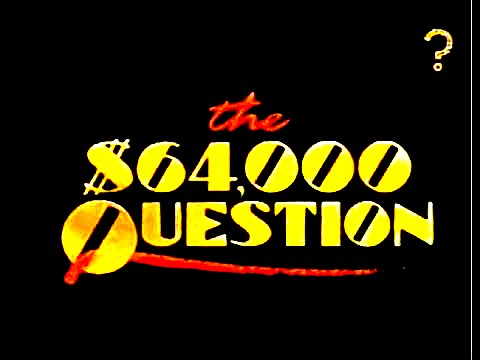