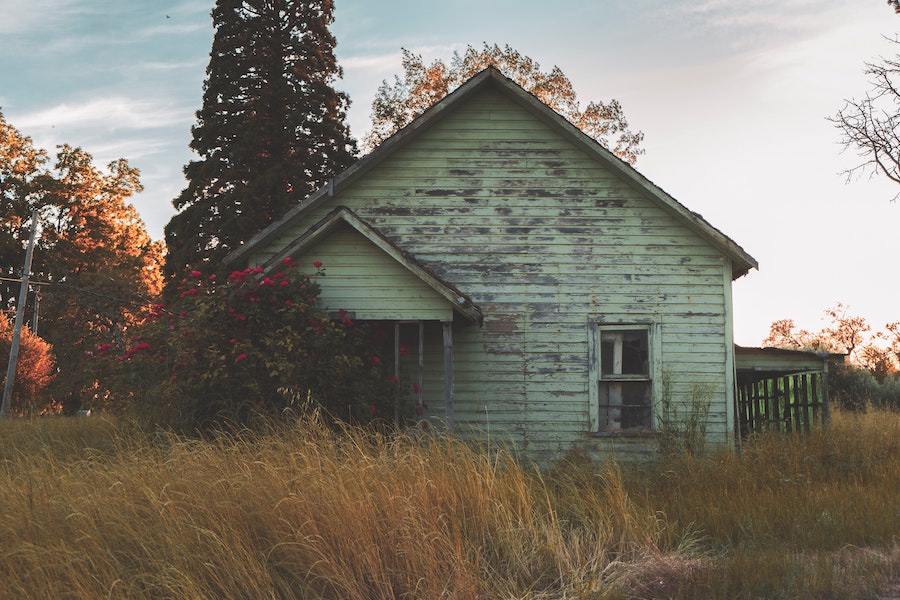 When adult children are disinherited by their parents on the basis of alleged estrangement, the courts will examine the relationship very closely to attempt to determine whether the disinherited child, or the parent, were more at fault than the other for the estrangement.

Estrangement situations often present factual problems for the court to determine in wills variation claims, and the modern judicial trend indicates that the courts will inquire into the role played by the testator in the estrangement, or the relationship breakdown, and where does seem to be largely the fault of her at the insistence of the testator, it will likely not negated testator’s moral duty, and may in fact, even enhance it.

The courts have become familiar with  abandonment or purported estrangement between a child and an adult, and more times than not in recent judicial cases, the court has indicated that the it may discern a moral duty, as a means of rectifying the testator’s childhood neglect of the children in the event of abandonment. Gray v Gray 2002 BCCA 94.

The comments made by an appeal court judge in the Gray decision is often quoted with respect to claims brought by children who were abandoned early in life by the deceased:

“I cannot accept that a child so neglected for his first 18 years and then treated shabbily during a brief reconciliation can be said to forfeit the moral claims to a share in his or her father’s estate by abandoning any further effort to establish a relationship. The fault in this sad story lies with the father and, in my opinion, the onus to seek further reconciliation was on his shoulders. The testator gave the appellant virtually nothing in an emotional or material way, the will was his last opportunity to do right by his son. “

In J.R. v JDM 2016 BCSC 2265 the court dealt with a claim brought by a disinherited daughter who the deceased stated he had not seen for over 10 years as his reason for the disinheritance.

The daughters evidence was that she had been sexually and emotionally abused by her father, together with his lack of financial contribution to her education and general welfare, and this evidence was accepted by the court.

As is often the case in these factual estrangement cases, the daughter left home at age 15, and any attempt by her in subsequent years to make amends with her father was rejected by him.

She was not invited to his second wedding for example. The court found that the onus for repairing the relationship and seeking any form of reconciliation with the daughter rested squarely with the father, and his moral duty to her was enhanced as result of his blameworthy conduct.

In Baulne v Baulne Estate 2002 BCSC 1905 the parents of the claimant committed suicide together, taking with them. Their disabled son. The claimant was the only surviving child of the deceased couple and the disinherited him in favor of their grandchildren.

The claimant had in fact refuse to allow his parents to visit their granddaughter, and in fact formalized it in a restraining order against his parents.

The court notwithstanding the truth of the will makers reason for the disinheritance, held that the deceased parents, particularly the mother, were jointly responsible for the estrangement and varied the will, such that the claimant receive 60% from each of his parents estates.