Will Varied to Double Award to Daughter 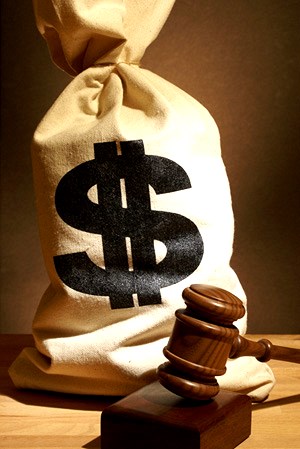 Kelly v Bell 2012 BCSC 841 is a  wills variance case ( WESA S 60)  where the court determined that the deceased did not intend to provide  %88 to one child and only %12 to another simply due to a dramatic increase in the value of a specific bequest to one of two children, and near doubled the award to the daughter.

This case involved one of historical friction between the deceased and her daughter, and greater contribution by the son , for the benefit of the deceased, and a greater need on the part of the defendant son for  future financial security.

The deceased had two children.

She left her house and half of her estate residue to the defendant son who had limited employment opportunities, and who was her caregiver.

She left the other one half of the residue to her plaintiff daughter, who had her own family, and who was financially comfortable.

At the time of her death two years later, the house had an assessed value of $2 million, and the residue had declined to just under $700,000.

The court held for the plaintiff and varied the will to the extent that the court found that the testatrix intended to divide her estate on the basis of 2006 values.

The court found that the deceased did not intend the daughter to receive only 12% as she would based on the 2008 values.

The court found that the daughter received 23% of the share of her estate as of 2006, and thus very the will to provide her with the same percentage based on the 2008 increased value, all of which was in the house bequeathed  to the son.

disinherited.com agrees with the reasoning and outcome of this decision.

The daughter may have been a thorn in her mother’s side, but the court was clearly correct in coming to the conclusion that the daughters behavior did not just entitled her so as to give her brother 90% of the estate.

Given the contributions and the relative financial disparity between the parties, together with the caregiver versus thorn in side, a variation of approximately 3/4 to 1/4 is well within the range of a proper outcome under these circumstances.