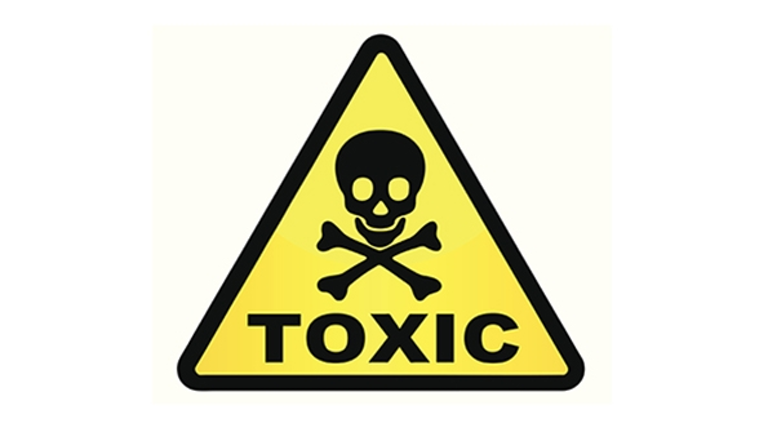 I am fond of saying that it is extremely easy to become a parent, but very difficult to be a good one.

Many children are simply not wanted, and many parents are incapable or unwilling to put in the effort to properly raise a child.

Many parents in fact, are highly toxic and I often see the results in my estate litigation practice.

While we give lip service to the notion that “all parents want the best for their children”, or “they did the best they could”, this is often simply not the case as many parents fail miserably  to give their children the mental and emotional care that they need.

Not only can it be difficult being the children of toxic parents, but the children may in fact become a toxic parent themselves. The children will invariably struggle with their sense of self-worth and mental health as a result of the toxicity of their parents.

Many toxic parents probably aren’t even aware that they are such an typically may blame others for their children’s short givings.

Some of the toxic parental traits are:

These parents may praise other children, but never their own and typically find something or most everything at fault with their children.

2. They want To See their Children as Clones of Themselves

I had a client tell me that his mother chose his career and his wife for him despite the fact that he did not want either. He explained to me that he simply had no choice.
These are often the parents that complain how much they have sacrificed for their children and that in return the children are obligated to their parents.

3. Everything is About Them

This is probably the most common toxic trait of all – the narcissistic parent who views the world as everything about themselves while at the same time not recognizing the needs and feelings of their children. The parents may even gush to others about how much they love and appreciate their children, even though they never seem to say or do anything of substance in support of their children.
These toxic parents basically will remember every little wrong thing that their child does and will never let them live it down.

4. The Kids Can’t Question Things or Express Their Honest Feelings
this is the parent, you typically tells the children not to ask stupid or inappropriate questions without really explaining why. The typically deny what their children express as honest feelings and give the children of the message that they are wrong for having their thoughts and feelings. The child will invariably feel that their thoughts and questions are not worthy.

Guilt and manipulation of emotions is a very common experience with toxic parents sometimes it is subtle and sometimes it is blatant, but the result is the same – the child will incur stress and try very hard not to disappoint their parents, but to typically no avail. Guilt is a favoured tactic of toxic parents to get their own way.

6. Withholding Love and Affection as Punishment

A toxic parents typically has no inclination to soothe their “misbehaving ” child, and instead may resort to withholding love and affection as a means of discipline.
The punishment may involve a refusal to hug or hold the child, to the extreme of telling the child that they do not love them when they misbehave. The shame that results will typically only inspire worse behavior on the part of the child or the child will learn to hide the truth from their parents.

7. Mountains Out of Molehills

In the eyes of a toxic parent, every little act of disobedience, poor grades, misbehavior or uncleanliness amounts to a crisis leaving the children anxious and petrified to fail.

8. They Take No Blame and Make No Apologies

Parents make mistakes, but the toxic parents will never apologize to their children, even when it is greatly deserved. The toxic parent will view themselves as the parent, the people in charge, and therefore always right. When things go wrong. These parents are the first to blame others, and if their children are involved, then the children will be found at fault, even if they have not done anything wrong in the first place.

Toxic parents do not recognize that children, especially as they age, require their own space and privacy. The toxic parent may read their children’s diaries or rummage through their backpacks and be overly suspicious. The toxic parent insists that it is their house, and their rules, and if the child needs privacy, it is because they are up to no good.

The toxic parent will resort to discipline, often in a more severe form, as a knee-jerk reaction to their own emotions of anger, annoyance, disappointment, or embarrassment. As a result of their child’s behavior. These parents fail to understand the big picture, or what is going on in their children’s heads.The discipline itself can be toxic, such as be reading ridiculing and generally making their children feel worthless.