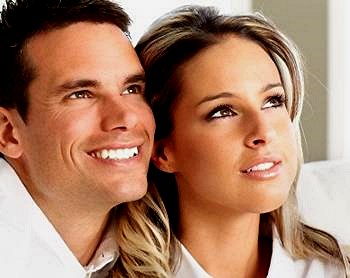 The laws relating to family law and estate planning are intersecting and clashing more and more often.

Until recent years, an entirely different approach was taken by the “Probate Courts” and their estate related actions, and the “Domestic Relations” Courts and their vitriolic divorces.

They were separate and distinct  in their case law precedents and general attitudes, but no more.

The Makarchuks were married for over 40 years and separated, but did not divorce in 2003.

They signed a separation agreement ion 2003 and the husband died  5 years later in 2008.

The last will of the deceased, a retired lawyer, was one he prepared himself and signed 5 months prior to signing the separation agreement.

The wife was appointed executor and sole beneficiary.

The separation agreement contained a release of all claims provision that stated inter alia:

The issue was whether the wife had released her entitlement to share as a beneficiary and executor of her late husband’s estate.

An adult son of the marriage said that the separation agreement “thrumped the will”, but the Courts disagreed and allowed the wife to inherit.

Many clients and even some lawyers do not appreciate the legal distinction between a separation and divorce.

Under the provisions of the Divorce Act, s 16, had the parties being divorced the widow why would not have been allowed to inherit and would have been treated in law as if she had predeceased her husband.

Since they were merely divorced, and the provisions of the release in the separation agreement were not exact enough to preclude the widow from inheriting, the court concluded that the deceased had ample time to change his will had he wished to do so, and allowed his wife to inherit