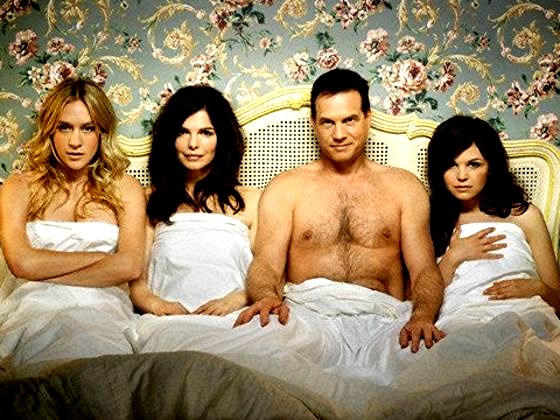 E.(L) v. J.(D) 2011 BCSC 671 is an example of the strict requirement for parties to live in a marriage like relationship for at least two years preceding death, in order to qualify as a spouse and inherit on an intestacy under the Estate Administration Act.

In 2005, the Plaintiff, then 16 met BF, age 53 on an internet site for “alternative relationships”. She was interested in finding partners for, in her words, “kinky sexual relationships”. BF in fact was bi sexual and had the plaintiff participate in threesome sex with men he found on the internet. Although the plaintiff stayed at BF’s house during the week, the Court found as a fact that their primary focus together was on sex and it remained such for their time together. According to the plaintiff, she moved in with him in 2006. On February 23, 2008, while the plaintiff was abroad for a few months, BF sent her an email offering to commit to their relationship if she would agree to his terms. She did. BF died without a will on February 13, 2010. The plaintiff brought Court action asserting that she was BF’s common law spouse and should inherit as per the Estate Administration Act. The Court dismissed her claim and did so on the basis of a very interesting analysis of their relationship. The Court found that the parties intense sexual focus on their relationship took the relationship beyond many of the measures which society uses to assess the commitment of the parties.

The Court found that they did not in fact live in a marriage like relationship until after February 23, 2008, and his death was just ten days short of the two year requirement.

The Court examined their relationship and commented inter alia:

2) They kept their finances separate;

3) They did little socializing together;

4) BF concealed his relationship with the plaintiff from his friends and co workers;

5) BF introduced her as various titles, such as nanny, assistant, but rarely as his girlfriend;

6) The concealment of their relationship was an indicator that it was not a marriage like relationship;

7) The plaintiff did not integrate with BF’s children and family;

8) They each paid for their own groceries and accounted to the other if they purchased items for the other .

The Court had no discretion to abridge the time.

disinherited.com considers that the case was likely decided correctly, primarily due to the unconventionality of the relationship. Had the relationship been “more mainstream,” there likely would have been a different result for the plaintiff.