Antrobus v Antrobus 2009 BCSC 1341 is an excellent example of where the courts will set aside transfers that were made to defeat legal claims as fraudulent conveyances.

The plaintiff was aged 59 at trial.

She had became a “child homemaker” at her parents behest.

She took care of her younger siblings and she assumed most wholesome tasks.

She also worked without pay in her parents businesses.

When the plaintiff turned 17, her parents promised her their entire estate.

The plaintiff thereafter continue to sacrifice much of her own life for the benefit of her parents.

She worked on their farms and otherwise until of estrangement began in 1999.

The plaintiff at that time learned that her parents had conveyed their house to themselves and their other 3 children in joint tenancy with right of survivorship.

They had all executed a trust agreement with respect to their other assets to similar effect.

The Court awarded judgment in favor of the plaintiff for $190,000, being about 25% of the net value of her parents estate.

The court found that the plaintiff had suffered deprivation as a result of the work she did for the benefit of her parents.

She was deprived of almost all of her leisure time as a teenager, and a significant amount of it as a young adult.

She was deprived of the opportunity to purchase real estate at a time when she wished to do so.

She was later deprived of the use of her own property with respect to the storage of items and hay that she grew that went to her parents.

There is no juristic reason for the enrichment of the parents.

The court found that when the parents made the transfer of the property they were aware that the plaintiff believed yourself entitled to their entire estate upon their deaths.

The court found that the conveyance was not made in good faith.

The conveyance, and the settlement of the assets in the declaration of trust, were fraudulent conveyances within the meaning of that act, and therefore void and of no effect is against the plaintiff.

disinherited.com’s lauds the decision for its fairness, equity, and willingness to set aside fraudulent transfers that were meant to defeat the plaintiffs legal claims.

Please note that on appeal the Court of Appeal confirmed that the parents were unjustly enriched, however damages were reduced to $100,000. 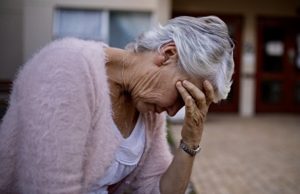 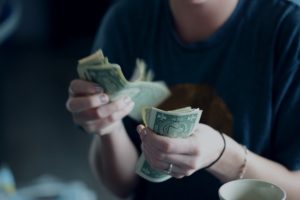