Patrick (Trustee) v Patrick 2019 BCSC 1329 found in favour of a trustee in bankruptcy that a transfer of property done by a co borrower on a mortage that gave him a true joint tenancy with his mother in the property , made completely gratuitously from him to her, was a fraudulent conveyance as it was done with the intent of putting property out of reach of the transferor‘s creditors.

The transfer was done without consideration just one day before an application for judgement was made against the transferor.

The court found the transfer to be void and of no legal effect and ordered that the one half of the property that was transferred be instead transferred to the trustee in bankruptcy.

Pursuant to S.1 of the Fraudulent Conveyance act ( FCA) a  disposition of property, if made to delay, hinder or defraud creditors or others of their just and lawful remedies, be void and of no effect against those persons.

The legislation is to be given a fair, large and liberal interpretation. Vancouver Coastal Health Authority v Moscipan 2019 BCCA 17 at par. 98.

In order to meet the intent requirements of the FCA, it must be shown that the transferor intended to put assets out of the reach of his or her creditors. No further dishonest or morally blameworthy intent is required. Botham Holdings Ltd. V Braydon Investments Ltd. 2009 BCCA 521 at para. 73.

The intent to defeat creditors and others  must be proven as a matter of fact. This often involves drawing an inference from the surrounding circumstances. Mawdsley v Meshen 2012 BCCA 91 at para. 7

“In essence, a fraudulent conveyance is a transfer of an interest in property which is made with the intention, and which has the effect, of hindering or impairing the right of a creditor or other person to satisfy a claim against the transferor.  It is not necessary for the person seeking relief to show that the transferor was insolvent at the time the transfer was made, and the applicant need not establish that he or she was a creditor, or an unsecured creditor at the time the transfer was made.  Re Skinner (1960) 27 DLR (2d) 74 BCSC 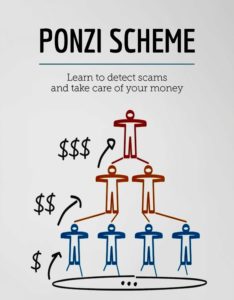 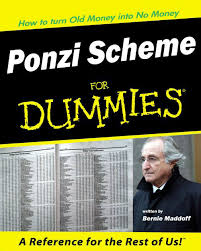 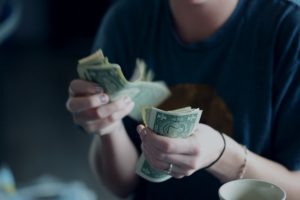