Adding a Party to a Court Action 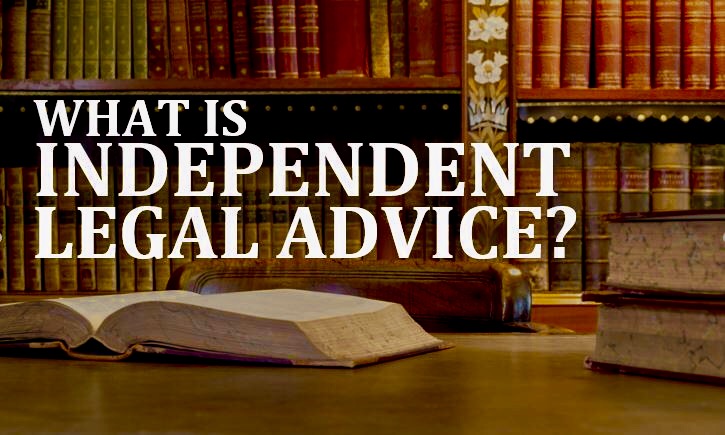 Wells v San Industries Ltd 2019 BCSC 1141 deals with the law relating to adding a party to a court action that has already been commenced.

Generally speaking, the procedure is not complicated so long as it is just and convenient to do so, and there exists a question of issue between the person and the existing party relation to the subject matter of the relief claimed.

Problems typically arise when a limitation defence is raised.

Rule 6-2(7) provides for the addition of a party as follows:

At any stage of a proceeding, the court, on application by any person, may,

This rule is forward looking and requires the applicant to satisfy the court that:

1) there exists a question or issue between a person and the existing party in relation to the subject matter or the relief claimed in the proceeding, and
2) it is just and convenient to do so.

[16] With respect to the first branch of the test, the threshold is low and may be determined on the proposed amendments alone or on affidavit evidence. If evidence is provided the court should not weigh it to determine the relative chances of success; rather the court should it examine it only to determine if the required issue between the parties exists: The Owners, Strata Plan No. VIS3578 v. John A. Neilson Architects Inc., 2010 BCCA 329 [John A. Neilson Architects Inc.] at para. 45.

[17] With regard to the second branch of the test the court must decide whether the addition is just and convenient having regard to the following factors:

1) The length of delay;
2) The reasons for the delay;
3) Any explanation put forth for the delay;
4) The degree of prejudice caused by the delay; and
5) The extent of the connection, if any, between the existing claims and the proposed new cause of action.
Letvad at para. 29.
John A. Neilson Architects Inc. at para. 46

A party may be added to an existing action outside the limitation period: Zhu v. Aston Martin Lagonda Limited, 2018 BCSC 46. However such a limitation defence is a factor to be considered and militates against allowing the addition.

Where a limitation period has expired the period of delay to be considered is the time period from the date that the party became aware of a joinder issue to the date of the joinder application. When considering prejudice to the party that is to be joined, the period to consider is from the date the limitation period expired plus the one year available for perfecting an action to the date of the joinder application: Brandt v. Volkswagen Group Canada Inc., 2014 BCSC 2380 at para. 25.

Our Court of Appeal in John A. Neilson Architects Inc. set out the analysis to be applied when dealing with an application to add a party when the limitation period has expired:

1. If it is clear there is no accrued limitation defence, the only question is whether it will be more convenient to have one or two actions since the plaintiff will be able to commence a new action against the proposed defendant if it is unsuccessful in the joinder application.

2. If it is clear there is an accrued limitation defence, the question is whether it will nevertheless be just and convenient to add the party, notwithstanding it will lose that defence. The answer to that question will emerge from consideration of the factors set out in Letvad.
3. If the parties disagree as to whether there is an accrued limitation defence, and a court cannot determine this issue on the joinder application, the court should proceed by assuming that there is a limitation defence, and consider whether it is just and convenient to add the party, even though the result will be the elimination of that defence. If that question is answered affirmatively, an order for joinder should be made, and it becomes unnecessary to deal with the limitation issue since it will be extinguished by s. 4(1)(d) of the Limitation Act.

There is also a fourth option, an alternative to the third step, set out by Lambert J.A. in Lui v. West Granville Manor Ltd., [1987] W.W.R. 49, 11 B.C.L.R. (2d) 273 at 303 (C.A.) [Lui No. 2]. He suggested that when the limitation issue could not be determined on the joinder application, and the applicant had not established that considerations of justice and convenience justified extinction of the limitation defence under s. 4(1) of the Limitation Act, judicial discretion could be exercised to permit joinder on terms that the limitation defence would be preserved and determined at trial. That approach was considered and adopted in Strata Plan No. VR 2000 v. Shaw, [1998] B.C.J. No. 1086 (S.C.) [Shaw] and Stone Venepal (Celgar) Pulp Inc. v. IMO Industries (Canada) Inc., 2008 BCCA 317, 83 B.C.L.R. (4th) 138.

The discretion to add parties should be exercised generously to allow effective determination of the issues without delay, inconvenience, or separate trials. Parties should be added unless the allegations are frivolous: Ipsos S.A. et al v. Reid et al, 2005 BCSC 1114.