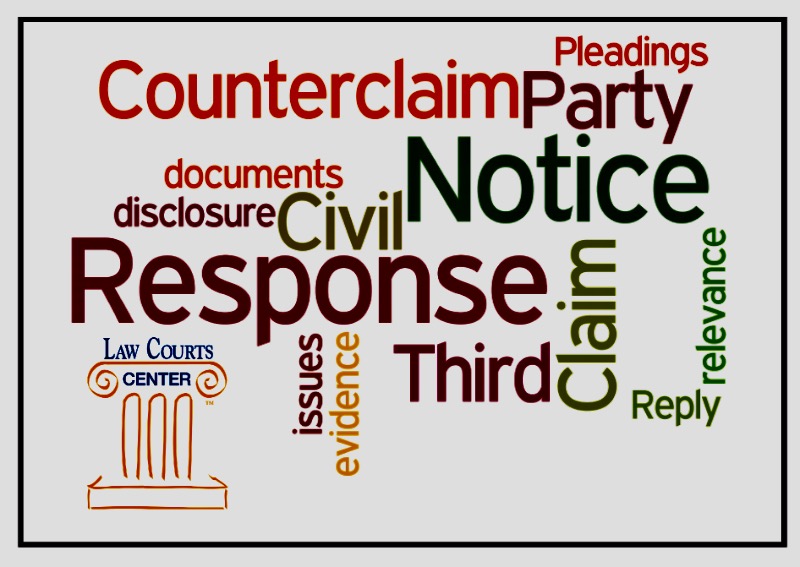 The Law regarding Amending pleadings was discussed in Director of Civil Forfeiture v Sanghera 2017 BCSC 863 where the director applied to amend the notice of claim which was opposed by the defendant.

[39]         In Mayer v. Mayer, 2012 BCCA 77 at para. 215, the Court of Appeal affirmed that the fundamental purpose of pleadings is to define the issues to be tried with clarity and precision, to give the opposing parties fair notice of the case to be met, and to enable all parties to take effective steps for pre-trial preparation.

[40]         Applications for leave to amend pleadings are considered on the same basis as applications to strike pleadings with the question being whether it is plain and obvious that the proposed amendments are bound to fail. In assessing that question, it is not determinative that the law has not yet recognized a particular claim. In its analysis, the court must be generous and err on the side of permitting an arguable claim to proceed to trial. See: McMillan v. McMillan, 2014 BCSC 546 at paras. 13-14, and cases cited therein.

[37]      Finally, the general principles arising on an application to amend pleading can be summarized as follows:

(b) Amendments are usually permitted to determine the issues between the parties and ought to be allowed unless it would cause prejudice to party’s ability to defend an action: Levi v. Petaquilla Minerals Ltd., 2012 BCSC 776.

(d) Costs are the general means of protecting against prejudice unless it would be a wholly inadequate remedy.