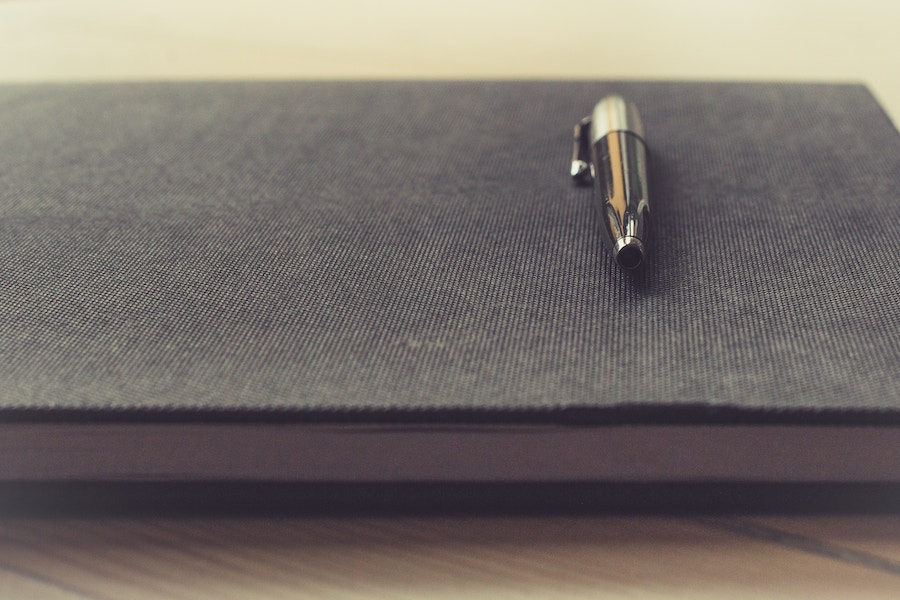 Re Newton estate 2013 BCSC 799, involves a court application between two competing trustees to be appointed the third majority vote trustee of the family trust. When only two remaining trustees were unable to agree on a replacement. One of the trustees applied to appoint a well-qualified person for the trust position that was opposed by the other party on the basis that he was too friendly with the other trustee.

The dissenting trustee instead asks the court to appoint a Judicial Trustee, but the court refused and appointed the friend of the family who was better qualified.

The trust document require that there be three trustees but did not delineate that any one of them should be an independent, institutional or corporate trustee.

The instrument further was broad in its scope and who should be appointed as trustee, and a principle of law was that the wishes of the trust beneficiaries had to be held above other interests. Neither beneficiary objected to the appointment of the applicant, and in fact they promoted. The other concern that the court has in these situations is that the appointment should promote as opposed to impede the execution of the trust.

Appointment of a Trustee

If it is expedient to appoint a new trustee and it is found inexpedient, difficult or impracticable to do so without the assistance of the court, it is lawful for the court to make an order appointing a new trustee or trustees, whether there is an existing trustee or not at the time of making the order, and either in substitution for or in addition to any existing trustees.

[1.] … the Court will have regard to the wishes of the persons by whom the trust has been created, if expressed in the instrument creating the trust, or clearly to be collected from it. [2.] … the Court will not appoint a person to be trustee with a view to the interest of some of the persons interested under the trust, in opposition either to the wishes of the testator or to the interests of others of the cestuis que trusts. [3.] … the Court in appointing a trustee will have regard to the question, whether his appointment will promote or impede the execution of the trust, for the very purpose of the appointment is that the trust may be better carried into execution.

Appointment of a Judicial Trustee

[51] The Act also provides that the court has a discretionary power to appoint a judicial trustee:

97 (1) If an application is made to the court by or on behalf of the person creating or intending to create a trust, or by or on behalf of a trustee or beneficiary, the court may, in its discretion, appoint a judicial trustee to be a trustee of that trust, either jointly with any other person or as sole trustee, and, if sufficient cause is shown, in place of all existing trustees.

Judicial trustees are trustees appointed by the court in those circumstances where the court, on application of the settlor, intending settlor, trustees and beneficiaries, considers that such a person should be appointed. Persons not coming within one of the categories have no status or right to apply under this section. His duties will be determined by the court, and he will either act with the existing trustees or be authorized to act alone, or be required to act in place of the existing trustees. …

[53] In view of these reasons, the appointment of a judicial trustee will only be justified on the basis of “special reasons” where the circumstances warrant it.