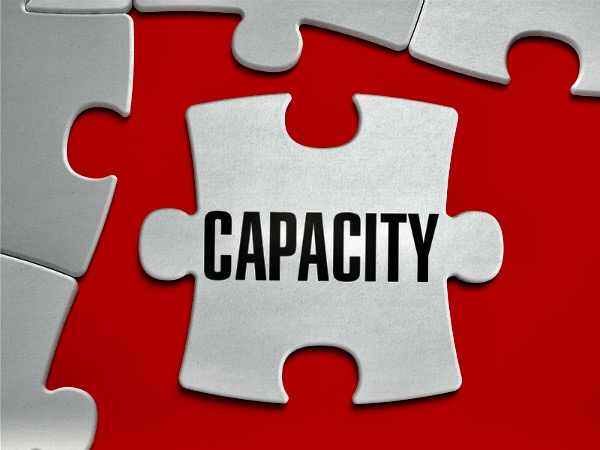 In Re Singh 2017 BCSC 984 the court invoked its parens patriae jurisdiction and  ordered a 93 year old father to undergo a mental capacity examination by two geriatric doctors .

Two of his six children claimed that their father was mentally incompetent to manage his own affairs and asked the court to order an assessment by two geriatric doctors. Based on his mental capacity exam, if he was found to be incapable then they sought to be appointed his committee under the Patients Property act. The other four children opposed the application. The family doctor stated that he showed signs of vascular dementia and had good days and bad days.

The court held that while it was an intrusion into the patients life it was important enough to order the mental capacity examinations under the inherent jurisdiction of the court to protect those who were incapable of protecting themselves.

35   Sections 3 and 5 of the Patient’s Property Act govern the procedure for obtaining a declaration of incapability. Those sections provide, in relevant part:

(a) hearing an application, and

(b) reading the affidavits of 2 medical practitioners setting out their opinion that the person who is the subject of the application is, because of

(i) mental infirmity arising from disease, age or otherwise, or

(ii) disorder or disability of mind arising from the use of drugs,

The court is satisfied that the person is, because of

(a) an application is made or an issue is tried under section 3,

(b) an appeal is taken from an order under section 3, or

(c) an application is made under section 4,

the court hearing the appeal or application or trying the issue may order the person who is the subject of the application or the patient to attend and submit at the time and place the order directs to examination.

(2) An examination under this section must be made by

(a) one or more medical practitioners other than those whose affidavits were before the court on the appeal, application or trial, or

(b) a board of 3 or more medical practitioners designated by the College of Physicians and Surgeons of British Columbia at the request of the court.

36   In the leading case of Temoin v. Marlin 2012 BCCA 250, Neilson J.A., for the Court, observed at para. 27 that this legislation “reflects the tension between the right to personal autonomy and the protection of vulnerable individuals”.

37   I take the following principles from Temoin:

38  In Temoin, at para. 61, the court also approved the test stated by the chambers judge: a requirement for “prima facie evidence of incompetence and a compelling need for protection