Functus Officio – “The Kitchen Is Closed” 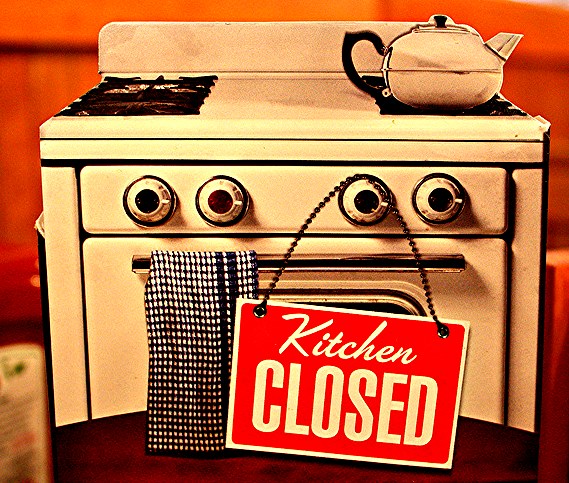 Functus officio is a deep rooted legal principle simply meaning that the court has finished with the proceedings, except perhaps as to costs. This was discussed in Naderi v Naderi 2012 BCCA 16 :

Once the trial judgment was entered on February 17, 2011, the judge became functus officio with respect to final orders she had made, with limited exceptions. The rule has been stated many times. In Harrison v. Harrison, 2007 BCCA 120, Chief Justice Finch, writing for the Court, expressed it in this way:

[28]      The scope of a trial judge’s discretion to vary an order after pronouncement depends on whether a formal order has been entered. So long as the order remains unentered, the judge retains “an unfettered discretion” to re-open the matter.

[29]      Once an order has been entered, however, the court which made the order is functus officio with respect to the issues therein: Piyaratana Unnanse et al v. Wahareke Sonuttara Unnanse et al, [1950] 2 W.W.R. 796 (P.C.). Once the judge is functus, the power to re-visit an order is much narrower.  Generally speaking, that power is confined to making corrections or amendments in two situations: first, under Rule 41(24) of the Supreme Court Rules [now Rule 13-1(17) of the Supreme Court Civil Rules and Rule 15-1(18) of the Supreme Court Family Rules] where there has been a ‘slip’ in drawing up the order or where a matter should have been but was not adjudicated upon; and second, where there has been an error in expressing the manifest intention of the court: Buschau v. Rogers Communications Inc., 2004 BCCA 142; see also Chandler v. Alberta Association of Architects, [1989] 2 S.C.R. 848.