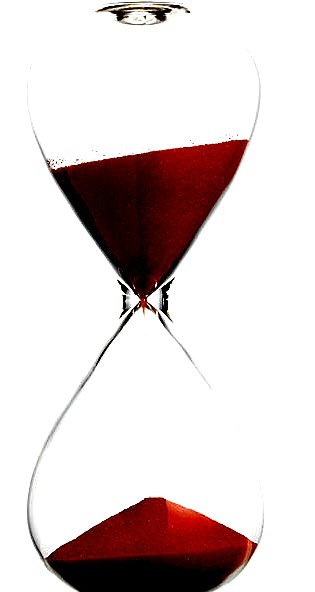 It is essential that each specific type of court action be brought within the time limits set by the statute of limitations, or the perspective claimant is “out of time”and barred from doing so.

There are a number of substantial changes being made in the area of estate claims when the new Limitation Act in British Columbia is brought into effect on June 1, 2013.

Some of the most substantial claims from a quick review of the draft legislation, and thus not yet law until proclaimed, are as follows:

3.Property claims for title or possession of property are exempt from a limitation period.

4. Claims for spousal support and child support arrears are exempt from a limitation period.

5.Sexual assault claims are exempt from a limitation period.

6. Negligence is not 6 years and is now 2 years for limitation period.

8. The Limitation time to commence a Wills Variaion action remains at of 6 months from the date of probate is NOT changed