No Ademption of Gift in Will 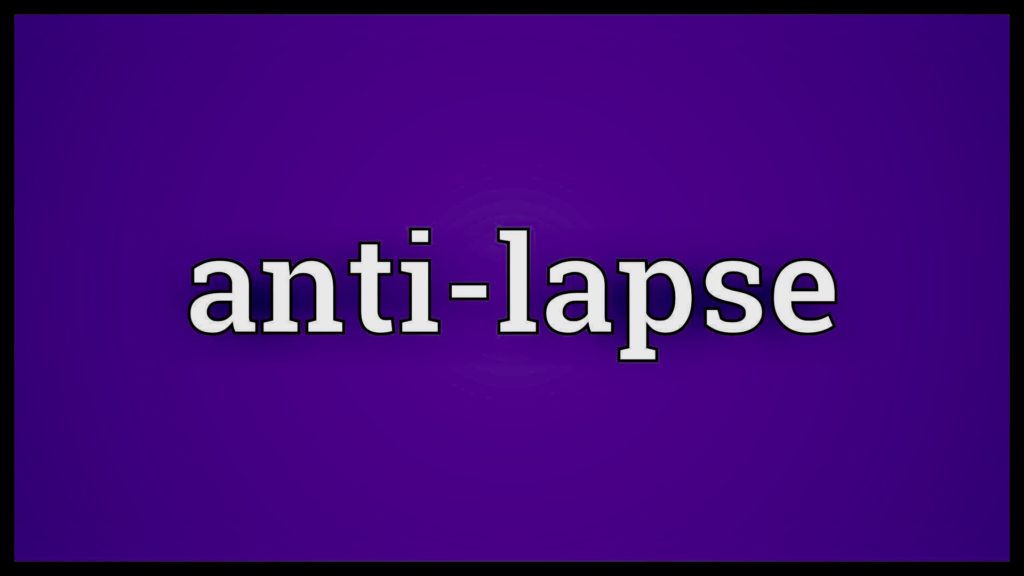 Re Wood Estate 2004 BCCA 556 at para. 1 describes the doctrine of ademption as

“ a rule of the law of wills, whereby a specific bequests “adeems” or fails, if at the testator’s death the specified property is not found among his or her assets – either because the testator has parted with it, or because the property has ceased to conform with to the description of it in the will, or because the property has been wholly or partially destroyed — the doctrine applies as a matter of law, irrespective of the testator’s intentions in the matter, although his or her intentions are clearly relevant to the anterior question of whether the gift is in question is a specific legacy (and therefore subject to ademption or a general one (not subject to ademption). The doctrine is also subject to the qualification that even if the gift in question is a specific legacy, it may be saved in some circumstances of the property has changed “ in name or form only “and still forms part of the testator’s property of the date of death ”.

A specific legacy was defined in Re Wood as being of something or interest, forming part of the testator’s estate, identifiable by a sufficient description is separated from the general mass of the estate in favor of a particular legatee.

A general legacy was described as a gift of something, which of the testator leaves sufficient assets, must be raised by the executors of his general estate.

The court described demonstrative legacies as a kind of hybrid between specific and general legacies. By their nature they are a general legacy, usually pecuniary, directed to be satisfied, primarily, but not solely, out of the specified fund or a specified part of the testator’s property.

In Re Thorne Estate 2018 BCSC 934 the testator under his 1997 will, bequeathed the proceeds of the sale of his home to his Goddaughter. The will also provided that if the Goddaughter so wished, she could retain title to the property, in which case she was to be responsible for paying out the reverse mortgage on the property or arranging refinancing.

The testator developed dementia 10 years later, and was placed in a special care facility costing in excess of $8000 per month.

There were virtually no other assets in his estate other than the house, and his power of attorney sold the house, paid off the substantial reverse mortgage and other charges, and set aside $50,000 for the testator’s ongoing care, with the balance being placed in an investment.

After the deceased’s death, the executors of his estate sought the court’s direction as to whether the gift to the God daughter of the sale proceeds of the house failed by reason of ademption, or if it formed part of his estate as a demonstrative legacy that was not subject to ademption so long as the sale proceeds were, as the were here, traceable and identifiable.

The court held that the gift was not a specific legacy, but instead was a demonstrative legacy and not subject to ademption as the sale proceeds were clearly identifiable.

The court applied the basic principle governing the interpretation of wills, as set out in National Trust Company, LTD v Fleury (1965) SCR 817 at 829:

“ In the construction of wills, the primary purpose is to determine the intention of the testator, and it is only when such intention cannot be arrived at with reasonable certainty by giving the natural and ordinary meaning to the words which he has use that resort is to be had to the rules of construction which have been developed by the courts in the interpretation of other wills. It is to be remembered that such rules of construction are not rules of law and that if their application results in attributing to the testator an intention which appears inconsistent with the scheme of the will as a whole, then they are not to prevail”

The court found that the deceased’s intentions were clear and that the natural and ordinary meaning of the words were sufficient to intend a gift to the Goddaughter of his residence, together with the option of retaining ownership of the residence under certain conditions.
The court found that the bequest was a demonstrative legacy and not subject to ademption so long as the sale proceeds were traceable and identifiable.

The court further stated that even if it was incorrect, and the bequest was specific in nature, the specific property in question had been changed “in name or form only, so that it exists as substantially the same thing, although in a different shape”.