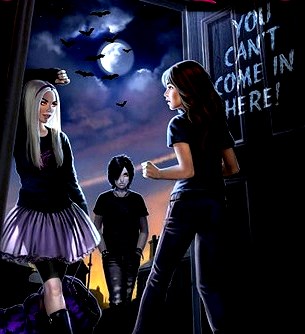 In simple terms the Parol Evidence rule makes inadmissible any evidence of a discussion or understanding between the parties that would alter the form of a written contract between them.

To allow such a thing would be to render the written contract meaningless. As Finch C.J.B.C. said in Arens v. M.S.A. Ford Sales Ltd., 2002 BCCA 509 (B.C. C.A.):
[5] In my respectful view, evidence of the pre-contractual representations was inadmissible. Those representations are inconsistent with the terms of the written contract. The admission of that evidence would render the entire agreement clause and other terms of the written contract meaningless. The plaintiff did not allege that the written agreement did not contain the whole agreement. Parole evidence cannot be admitted to vary or contradict the written agreement’s express terms.
See also: Bilkey v Paul 2004 BCSC 167 and Powers v Mesaros 2007 BCSC 694
The parol evidence rule is often applied in estate litigation where it is common for people to come forward with oral agreements that often contradict written agreements or a last Will and Testament.