Six Year Limitation For Debt Starts With the Acknowledgement 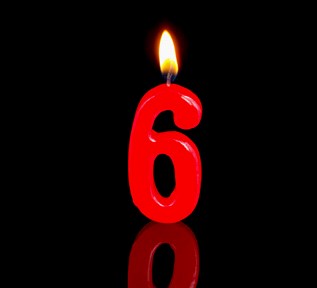 In Gabriel Estate v Ward 2011 Carswell BC 1042, the court dealt with the issue as to when the statutory limitation of 6 years for the collection of a debt commenced to run. The plaintiffs B and R were the executors of the deceased’s estate. The plaintiff G was the former husband of the deceased. All of the plaintiffs claimed that the former husband and the deceased loaned the defendant W sums of money in 1991 and 1994, and that the deceased loaned the defendant further monies in 1999. W paid part of the loans in 2000 and 2001. W claimed that the obligation to pay the other monies was statute barred as a result of being outside of the six-year limitation. The plaintiff brought an action for repayment of the loan and the action was allowed. The court held that the time ran under the six-year limitation starting when the debtor properly acknowledged the debt. Despite prior vague statements. W’s proper acknowledgment was only found in a 2007 e-mail setting out amounts owing. The plaintiffs were allowed to collect on all but one loan that was made, as the remaining loans were within the limitation. In the experience of disinherited.com, executors of estates are often faced with rather vague documents that seem to evidence loans made to various individuals, who invariably tend to forget to repay the funds after death.