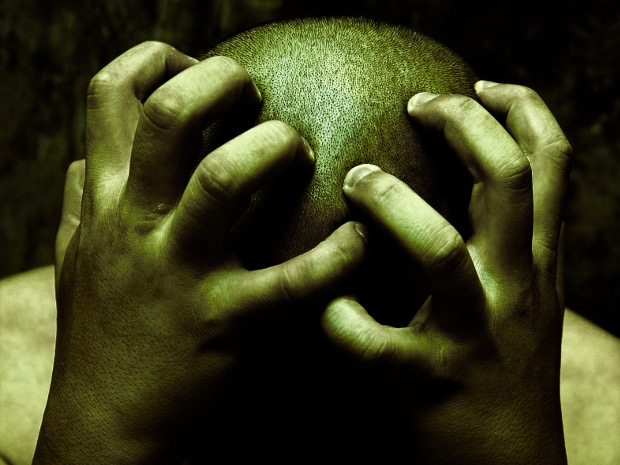 Even in estate disputes client’s often wish to claim damages for mental suffering caused by other parties. The law relating to such was discussed in the Ontario case of Guschewski v Gushewski 2017 ONSC 4553

A review of the case-law and the commentator confirms the existence of the tort of the intentional infliction of mental suffering, the elements of which may be summarized as:

(2) calculated to produce harm; and

(3) resulting in a visible and provable illness.

52      The Supreme Court of Canada established the test for claims for damages for mental suffering in Mustapha v. Culligan of Canada Ltd., (2008) 2 SCR 114. McLachlin C.J., speaking for the Court, stated:

[8] Generally, a plaintiff who suffers personal injury will be found to have suffered damage. Damage for purposes of this inquiry includes psychological injury. The distinction between physical and mental injury is elusive and arguably artificial in the context of tort. As Lord Lloyd said in Page v. Smith, [1996] 1 A.C. 155 (H.L.), at p. 188:

In an age when medical knowledge is expanding fast, and psychiatric knowledge with it, it would not be sensible to commit the law to a distinction between physical and psychiatric injury, which may already seem somewhat artificial, and may soon be altogether outmoded. Nothing will be gained by treating them as different “kinds” of personal injury, so as to require the application of different tests in law. [Emphasis added.]

[9] This said, psychological disturbance that rises to the level of personal injury must be distinguished from psychological upset. Personal injury at law connotes serious trauma or illness: see Hinz v. Berry, [1970] 2 Q.B. 40 (C.A.), at p. 42; Page v. Smith, at p. 189; Linden and Feldthusen, at pp. 425-27. The law does not recognize upset, disgust, anxiety, agitation or other mental states that fall short of injury. I would not purport to define compensable injury exhaustively, except to say that it must be serious and prolonged and rise above the ordinary annoyances, anxieties and fears that people living in society routinely, if sometimes reluctantly, accept. The need to accept such upsets rather than seek redress in tort is what I take the Court of Appeal to be expressing in its quote from Vanek v. Great Atlantic & Pacific Co. of Canada (1999), 1999 CanLII 2863 (ON CA), 48 O.R. (3d) 228 (C.A.): “Life goes on” (para. 60). Quite simply, minor and transient upsets do not constitute personal injury, and hence do not amount to damage. [Emphasis added]

53      The Supreme Court recently revisited the test for mental distress claims in Saadati v. Moorhead, (2017) SCC 28, in which the court resisted an effort to extend the reach of Mustapha v. Culligan by requiring evidence of a recognizable mental illness. Brown J. stated:

This Court has, however, never required claimants to show a recognizable psychiatric illness as a precondition to recovery for mental injury. Nor, in my view, would it be desirable for it to do so now. Just as recovery for physical injury is not, as a matter of law, conditioned upon a claimant adducing expert diagnostic evidence in support, recovery for mental injury does not require proof of a recognizable psychiatric illness. This and other mechanisms by which some courts have historically sought to control recovery for mental injury are, in my respectful view, premised upon dubious perceptions of psychiatry and of mental illness in general, which Canadian tort law should repudiate. Further, the elements of the cause of action of negligence, together with the threshold stated by this Court in Mustapha v. Culligan of Canada Ltd., 2008 SCC 27 (CanLII), [2008] 2 S.C.R. 114, at para. 9, for proving mental injury, furnish a sufficiently robust array of protections against unworthy claims. I therefore conclude that a finding of legally compensable mental injury need not rest, in whole or in part, on the claimant proving a recognized psychiatric illness. It follows that I would allow the appeal and restore the trial judge’s award.