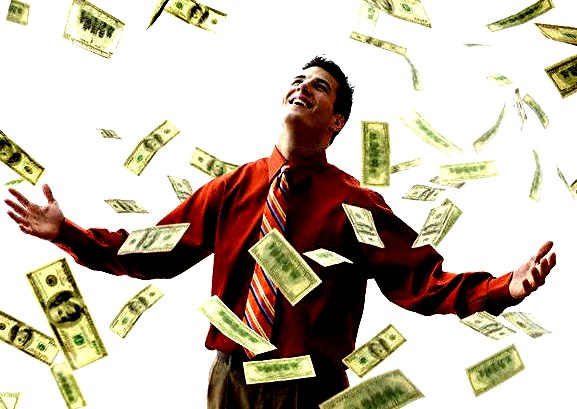 Generally speaking, there is no law under the wills variation act that says children must be treated equally by a deceased parent, and it has been unusual for a sole disinherited child to receive greater than 50% of an estate  in a wills variation claim.

One of the leading cases in wills variation claims in British Columbia is my own decision where I acted for plaintiff, in the case of Ryan vs. Delahaye 2003 BCSC 1081 , the reasons for judgment are which are on this website under my cases. In that decision the daughter had been left 20% of the estate while her brother had been left 80%. More importantly the brother had benefited much more beneficially from his parents then his sister, and his position in life was extremely contrary to that of the plaintiff. The court varied the Will and the sister was awarded an equal share as the brother.

The decision raised national news as many Canadians mostly in other provinces do not adhere to the principle that there is a moral obligation on a parent to provide for an adult independent child who is capable of being self-supporting. British Columbia is the only province in Canada who has such a law and we have had it for almost 100 years.

Here are two’s short summaries of decisions were an adult child was awarded more than 50% of an estate: