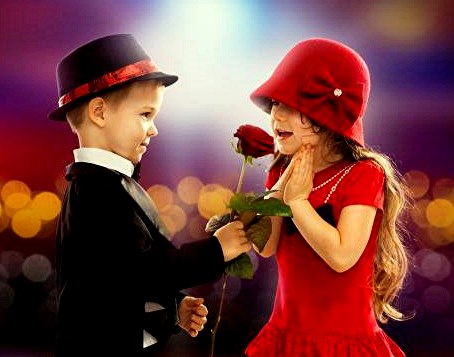 Child Under Wills Variation Act Defined and Not Expanded

The recent British Columbia Court of Appeal decision in Peri vs. McCutcheon 2011 BCCA 401 clarifies that the Wills Variation act of British Columbia only provides for claims brought by biological or adopted children.

The action was brought by a 55-year-old female plaintiff who was named as a child of the wealthy deceased on her birth certificate, but was found to be not his biological child through DNA testing.

He did not raise her although he provided financial support for her.

The deceased had also signed the plaintiff’s immigration card as her ” father”.

When she was 26 she signed a contract with her mother and the deceased in which she accepted 425,000 in return for her agreement not to make any claims against the testator or Ms. Doman or to have anything to do with them or their family.

The Appeal Court through a unanimous 5-0 decision held that the facts of the case do not warrant a reconsideration of the prior Court of Appeal decision of Hope v Raeder Estate (1994) 2 BCLR (3d) 58, that held the word “children” in s.2 of the Wills Variation act was restricted to natural or adopted children of the testator.

disinherited.com is disappointed with the restricted interpretation used by the court in its ruling that only natural and adopted children of a deceased person ( as well as a spouse, common law or legal, including same sax couples) have the standing to contest a will under the Wills Variation act.