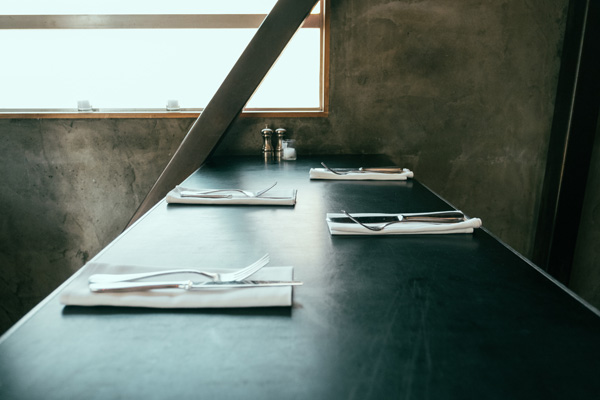 Son was named as sole beneficiary until judge intervened Where there’s a will, there’s a way to have it overturned.

A B.C. Supreme Court Judge has ordered a man to a split his late father’s estate, despite the fact the patriarch chose to leave his four daughters out of his will.

One of the women said she’s gratified by the court’s decision while her brother is “devastated.”

Such cases are becoming more and more common in B.C., which legal experts say is the most “plaintiff friendly” province in Canada for spouses and children who have been disinherited.

In his ruling, Mr. Justice Randall Wong said the father, William Werbenuk, was “a racist whose will and personality dominated his family.” He said Mr. Werbenuk “resorted to and engaged in harsh and brutal corporal and other punishments.” Mr. Werbenuk, who died in March of 2008 at age 86, also demeaned his daughters and made them wash his feet, said Judge Wong.

Mr. Werbenuk named his son, Randall, the sole beneficiary and executor of his will. His estate was valued at approximately $434,000, although the judge noted that did not include farmland in Saskatchewan or a valuable violin collection. He said the exact value of the remaining assets is still uncertain.

Judge Wong said under the province’s Wills Variation Act, Mr. Werbenuk did not take “contemporary moral standards” into account when he excluded his daughters. The judge said the women attempted to have relationships with their father, despite his harsh treatment, but it was clear he favoured his son.

Patricia Skwarok, one of the Mr. Werbenuk’s daughters, said she is pleased with Monday’s ruling. “It was fair, just and equitable to the family who was in crisis,” she said in an interview.

Ms. Skwarok, a 53-year-old nurse who resides in Penticton, said she wasn’t surprised the judge essentially rewrote her father’s will.

She said wills that allow a parent to leave everything to one person at the expense of others should remain a thing of the past.

Charles Albas, lawyer for Ms. Skwarok’s brother, said his client was devastated by the decision.

Mr. Albas said he will recommend his client have independent counsel look at the ruling with fresh eyes, but an appeal is unlikely.

“It’s very hard to appeal a case like this because it is based on facts.

“The trier of facts is Justice Wong and, basically, he heard all of the evidence and decided this was a case where a major variation was called for.”

Rick Covell, who represented Ms. Skwarok and two of her sisters, said such court rulings are more common than the public might think. He said there’s been a “steady stream” of Wills Variation Act cases in recent years.

“It’s not that rare because people will occasionally in their will let their prejudices and biases get away with them,” he said.

Keith Sabey, counsel for the fourth woman, said B.C. legislation is the most plaintiff friendly in the country when it comes to such cases.

“The spouses and the children have the law favour then the most in B.C. if they’re trying to challenge the wills, and probably by quite a bit,” he said.

“The B.C. legislation has a broader base for people who would have standing to bring this kind of claim. In other provinces, my client, who’s an independent adult child who has no financial need … would not have been able to bring this application.”

“If you sit down at a dinner party… you’ll get half the people saying he should be able to leave it to who he wants to, and you’ll get the other half saying, ‘That isn’t right.'”

– The Globe and Mail