Wills Variation and Who is a Child 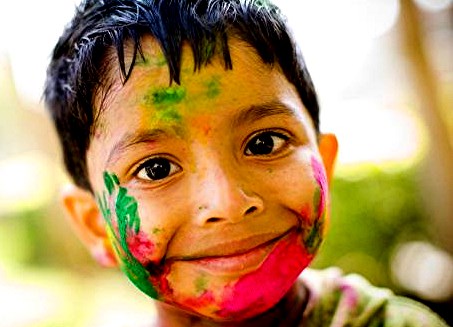 Who is a Child Under the Wills Variation act, now WESA?

The action was brought by a 55-year-old female plaintiff who was named as a child of the wealthy deceased on her birth certificate, but was found to be not his biological child, and he did not raise her although he provided financial support for her. The deceased had also signed the plaintiff’s immigration card as her “father”.

The court found itself bound by a higher Court of Appeal decision which limited the interpretation of the word child under this act.

Plaintiff’s counsel, Bob Kasting, has indicated his intention to appeal the decision and to ask for a 5 judge quorum in the Court of Appeal, to overrule the court of appeals previous decision.

disinherited.com, fully supports the merits of this appeal so as to give a broader interpretation of the word child, to deal with unusual circumstances such as this case.