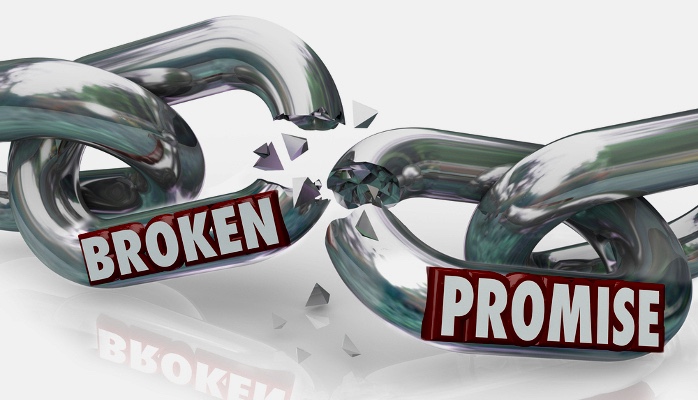 Promises made and reliance upon them can amount to promissory estoppel and become legally binding.

The leading case in Canada on the doctrine of proprietary estoppel is Cowper-Smith v Morgan 2017 SCC 61 , which stipulated the following principles re-when an equity arises:

1. a representation or assurance is made to the claimant, on the basis of which the claimant expects that he or she will enjoy some right or benefit over property;

2. The claimant relies on that expectation by doing or refraining from doing something, and his or her reliance is reasonable in all of the circumstances;

Proprietary estoppel avoids the unfairness or injustice that would result to one party if the other were permitted to break his or her word and insist on his or her strict legal rights.

Whether a claimant’s reliance was reasonable in the circumstances is a question of mixed law and fact.

Where a claimant has established proprietary estoppel, the court has considerable discretion in crafting a remedy that suits the circumstances.

A claimant to establish is the need for proprietary estoppel is entitled only to the minimum relief necessary to satisfy the equity in his or her favor, and cannot obtain more than he or she expected.

The most essential requirement is that there must be proportionality between the expectation and the detriment. ( Cowper- Smith at para. 56).

Estoppel claims concern promises which, since they are unsupported by consideration, are initially revocable. What later makes them binding, and therefore irrevocable, is the promisee’s detrimental reliance on them. Once that occurs, there is simply no question of the promisor changing his or her mind.

It is the promisee’s detrimental reliance on the promise which makes it a revocable. The detriment need not consist of expenditure of money or other quantifiable financial detriment, so long it is something substantial. Generally speaking, the approaches to determine whether a purported repudiation of the promise or assurance is unconscionable and all of the circumstances. The issue of detriment must be judged at the moment when the person who is given the assurance six to go back on it.

Whether the detriment is sufficiently substantial is to be tested by whether it would be unjust or inequitable to allow the assurance to be disregarded. Gillett v Holt 2000 3 WLR 815 (CA).