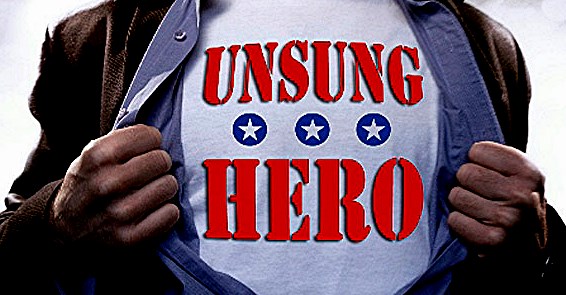 Public policy in the courts is very much an unsung hero in the history of the common-law which we inherited. Many social issues for centuries have been dealt with by unbiased, non-political judges asserting their opinions on issues of morality which the Court intends or expects most of society to abide by.

Many of the conditions found to be against public policy are much as one would expect: inciting the commission of crime; intending to separate husband and wife; attempting to deprive a parent of a relationship with his or her children; and racial or religious prohibitions.

The addition of the Canadian Charter of Rights and Freedoms in 1982, brought much public focus to the types of decisions that had been made by the courts for centuries as being “void as against public policy”.

By its very nature, public policy has an inherent fluidity and has been shown to change over time, and on occasion, change dramatically and quickly – such as the recent public acceptance of same sex marriage and issues related to medicinal marijuana.

Often it is left to the courts to set such policy, or where statutory, to interpret such legislation so as to reflect and determine public morality as society evolves. For example, in the 60’s the courts in Quebec struck down much of Premier Duplussis’s ” excessive” legislation by determining it to be void as against public policy.

Public policy decisions are often very political in the sense that the courts have the inherent jurisdiction to review statutory legislation with respect to legal matters, as well as either lead or follow public opinion. These situations often lead to conflict between the judiciary and the Legislators, but we are fortunate that our system has such checks and balances. 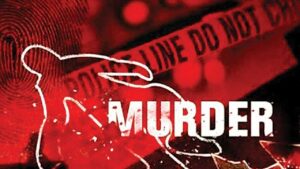 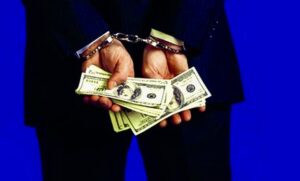 The Equitable Principle of Disgorgement