Birth Order and How it Relates to Dysfunctional Families 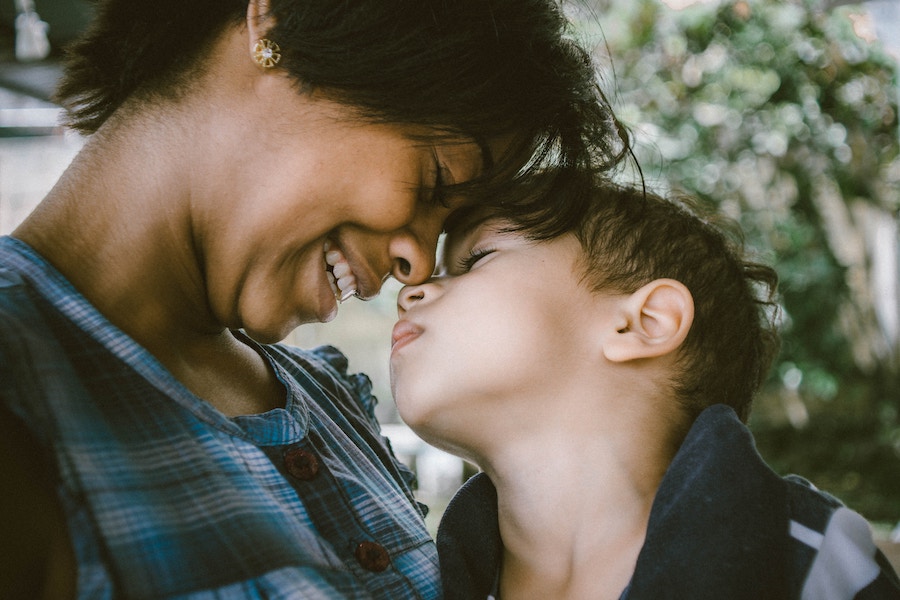 It is common for families with more than one child to joke about the innumerable photos of the first child, followed by a considerable drop off in the number and quality of photos almost algorithmically in proportion to the number of children. While it is presented as a joke  it is not funny when development issues such as self-esteem are examined.

The first relationship a child has in this world is with his or her parents.

The entire purpose of that relationship at that time is supposed to focus  on the needs of the child   more than the needs of the parents. This basic bonding  right from the upstart  is often not present in dysfunctional families .

It really does not take much to become a parent as I am fond of saying , but it is extremely difficult to become an excellent parent  and create a reasonably functional family .

Parents have children for many reasons including  accidentally  and  simply do not bring their unconditional love  to the table .

What could be more hurtful than being told by your mother that you were an accident and she wished you were never born, or being told that you are” just like your father ,a lying son of a bitch”.

In dysfunctional families the parents may place their needs on the child and expect the child to sacrifice his or her needs  to soothe the parents anxiety .

The firstborn is by birth right the center of the world forever within the family. The problem is that the parents often promote the idea while other siblings reject it.

The often insufferable attention that the first child receives can pay off in spades in terms of how that child develops:

In general middle children tend to possess the following characteristics :

Middle children are actually hard to pin down as they play off  their older sibling . It can also make a great deal of difference if the middle child is a girl, and the first child is a boy  or vice versa.

Youngest children tend to be the least photographed, but the most free-spirited due to their parents increasingly laissez-faire attitude towards parenting after each successive child.

The last  born will always remain the baby of the family and tends to be:

Without siblings to compete with the  only child monopolizes his or her parents attention and resources, not just for the short period of time like a firstborn, but forever .

The only child has the privilege and the burden of having all of his or her parents support and expectations  throughout their life .

Thus only children tend to be:

1. Mature for their  age