The Issue of Shunning in Dysfunctional Families 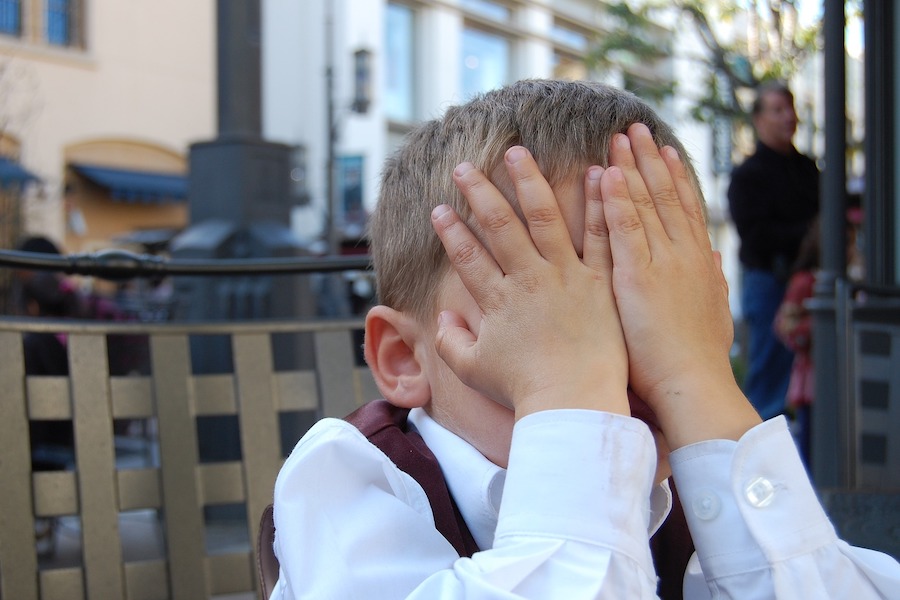 Of the many dysfunctional family cases that I have handled, the most insidious was that of a teenage girl who accused her grandfather of molesting her only to find out that she became shunned by her entire family, all while continuing to live in the same household. Needless to say she was a damaged human being when I met her as an adult.

The issue of shunning made the Canadian news last week when the Alberta Court of Appeal ruled that judges can overturn unfair church edicts after a man was shunned by the Jehovah Witnesses church.

The plaintiff Randy Wall brought action against the church that he had been a member of since 1980 until his expulsion in 2014, and succeeded on the basis that the Churches ” disfellowshipped” was procedurally unfair. Wall was not given the details of the allegations against him nor told how the discipline process worked, nor was he told whether he could have counsel or whether there would be a written record of the process.

The allegations against him were two episodes of drunkenness, one in which he verbally abused his wife. The family was under significant stress at the time, stemming from the emotional troubles of their teenage daughter, who was previously “disfellowshipped ” leaving the parents in a strange position of being required by their religion to shun their own daughter.

Even though the daughter was a dependent child living at home, it was a mandatory church edict that the entire family shun aspects of their relationship with her. This obviously caused the family great distress.

When Wall met with his church elders, he was disfellowshipped because he was informed that he was not “sufficiently repentant”.

Because the appeal court’s decision was a two to one majority, the case may very well be appealed to the Supreme Court of Canada, which addressed a similar case 25 years ago when it sided with a man who been expelled from a Hutterite community.

There is concern that the decision may apply to other religions as well, and it must be noted that the courts are troubled in general with interfering with religious edicts, and historically have been reluctant to intervene. Typically the courts will only intervene if the aggrieved party has exhausted all internal processes or if those processes are unfair.

Shunning is a powerful tool used by various parties, often religious, to exert total control over their “subjects”.

The effects of shunning on individuals can range from sadness and frustration through to severe depression and suicide. The effects of isolation and shame can be a devastating combination.