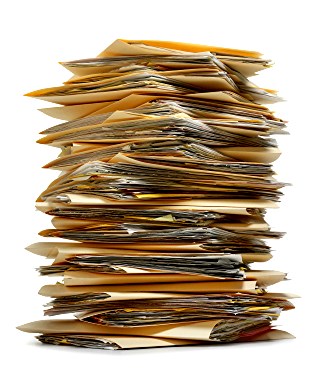 Under Rule 7 of the Supreme Court Rules, each party to litigation must list all their documents that could, if available be used by any party on record at trial to prove or disprove a material fact, and to list the documents  provide it to  all parties on record.

Disagreements arise from time to time where one adversarial opponent demands documents that the other side declines to produce, for a number of reasons,  and a chambers application can be made to seek an order compelling the production of same.

[8] These provisions of Rule 7-1 have been interpreted recently in Biehl v. Strang, 2010 BCSC 1391. In that case, the court considered the scope of

§2.50 A distinction has also been drawn between relevance and materiality…. The concept of materiality, however, requires the court to focus on the material issues in dispute in order to determine if the proffered evidence advances the party’s case. [Emphasis in Biehl.]

In other words, the requirement that the disclosure relate to a material fact limits the breadth of what is relevant.

The court acknowledged at paragraph 15 that Rule 7-1(14) provides for wider disclosure when an application is made to the court. In that case, documents “relating to any or all matters in question in the action” may be ordered to be produced.

[9] That wording is much closer to the test traditionally known, prior to the new Rule 7-1(1), as the Peruvian Guano test of relevancy, which is cited in Biehl at paragraph 12 to be documents which may, not must, either directly or indirectly enable the party requiring the affidavit either to advance his own case or to damage the case of his adversary. The question is whether a document can properly be said to contain information which may enable the party requiring the document either to advance his own case or damage the case of his adversary, if it is a document which may fairly lead him to a train of inquiry, or if it may have either of those two consequences. Therefore, it is acknowledged that the initial disclosure under Rule 7-1(1) relates to a materiality requirement, but that a party can apply to the court, as the defendant did here, for broader disclosure pursuant to Rule 7-1(14).