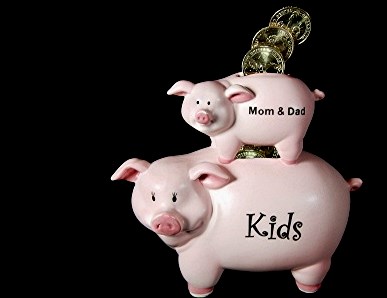 Presumption Against Intestacy In Wills Interpretation

Re Murray Estate 2007 BCSC 1035 has been previously blogged by disinherited.com and is a good case relating to the rules of construction in interpreting a will.

One of the golden rules of wills interpretation is that the court will not alter or add to the words of the will unless it is perfectly clear that the will does not express the intention of the testator.

That is particular so was drafted by the solicitor.

Another golden rule is the presumption against an intestacy– if the will is capable of two interpretations, the court will prefer the interpretation which disposes of the whole state in preference to that which results in an intestacy.

” There is one rule of construction, which to my mind is a golden rule, that when a testator has executed a will in solemn form you must assume that he did not intend to make it solemn farce – that he did not intend to die intestate when he is gone through the form of making a will. You look, if possible, to read the wills was to lead to a testacy, not an intestacy. This is a golden rule.”

” A court should only tamper with and add to the words of the will, particularly when drafted by a solicitor, where it is perfectly clear that the testator has not accurately, or completely expressed his intention. In other words, a case which is almost beyond argument.

In order to supply words not present in the will, a court must be certain:

a) that there has been an unintentional omission, and